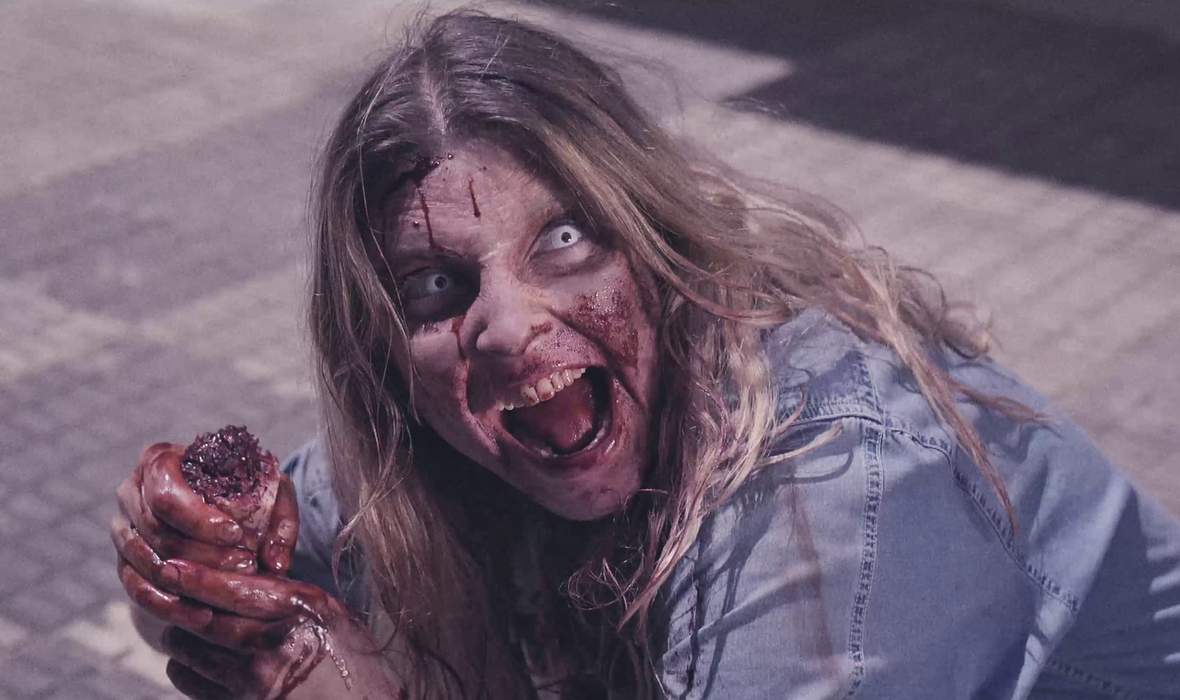 Maria, a fearless soldier, and TS-347, a man with superhuman strength, are being pursued by a military cell responsible for scientific experiments that have resulted in a zombie apocalypse. While on the run, they meet Pedro, a man with few ambitions and a great hangover. Together, they try to escape to a safe place, but complications soon come in the form of a nuclear bomb. After the radiation blasts the country, strange things start happening to all of those that were in its path. But growing additional body parts and sprouting animals to replace limbs are just the beginning of their worries. The sci-fi, horror film is the latest release from Troma Entertainment.