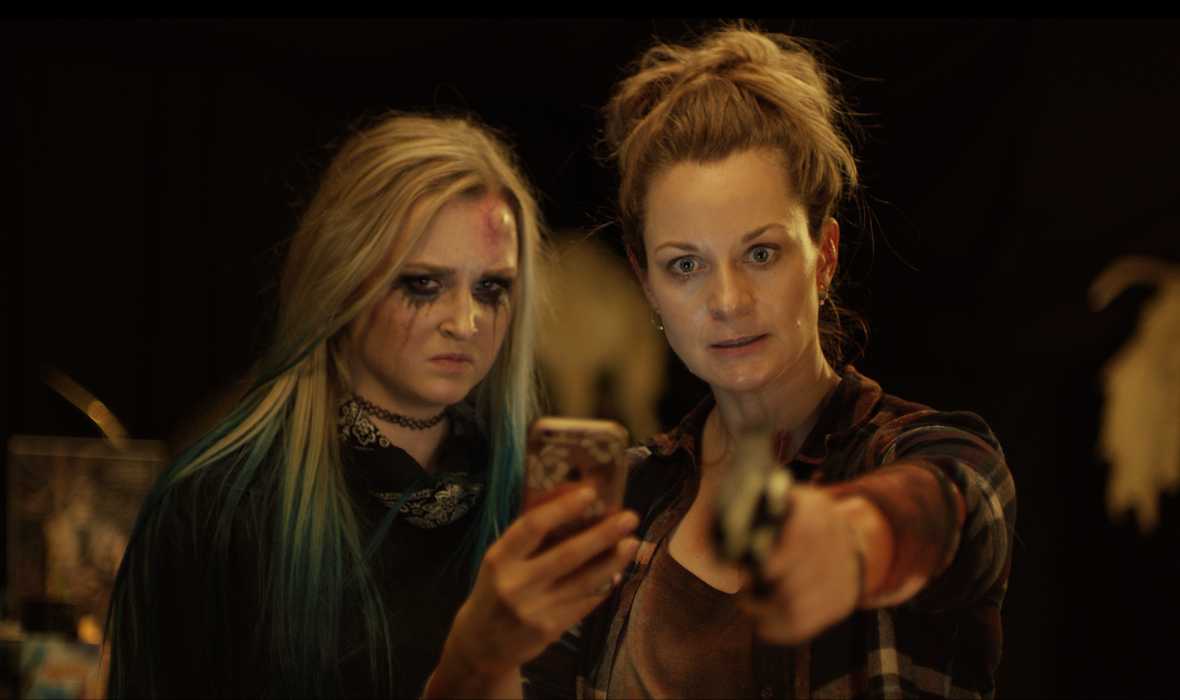 While adjusting to a new life in the suburban community of Aspen Ridge, a recently divorced mother of two receives mysterious letters instructing her and her teenage children to kill the people in their letters before they kill them. Paranoia and chaos ensue as the family attempts to rationally deal with an irrational situation. RED LETTER DAY is a satirical horror/thriller that asks the age-old question: Just how well do you know your neighbours? The debut feature from local filmmaker Cameron Macgowan (LIEBE (LOVE). and the 2016 CUFF selection LUXURE).

DIRECTOR'S BIO
Cameron Macgowan is a Calgary-based filmmaker, a graduate of the Film/Video program at SAIT, and a lead programmer with the Calgary Underground Film Festival. His work has won awards and garnered critical acclaim at international film festivals across the world including SXSW, Fantasia, and the Toronto International Film Festival. Cameron is a member of the Canadian film collective North Country Cinema, the founder of Awkward Silencio and is also the Executive Director of NUTV, the University of Calgary Campus Television Station. Recent accomplishments include a 2011 Rosie Award for the screenplay to his film BAD DAD and in 2012, he was selected as a one of Calgary's Top 40 under 40 by Avenue Magazine. RED LETTER DAY is his first feature film as writer/director.

Director, Producers and crew in attendance!