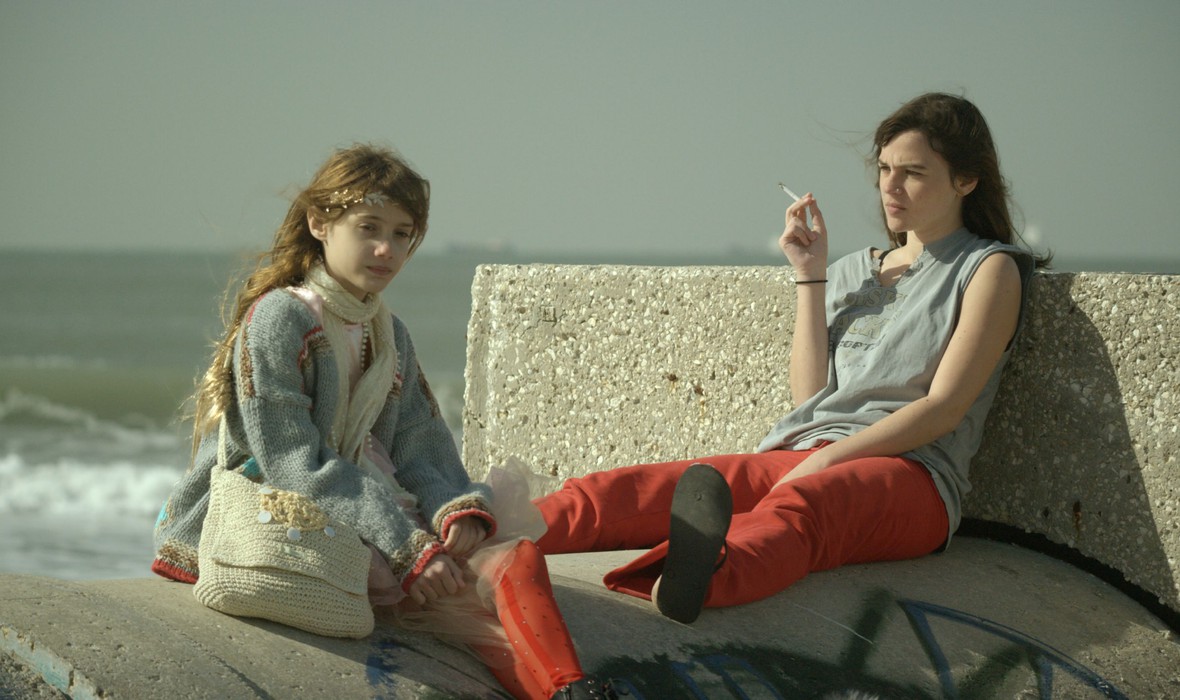 In Kiryat Ham, a small beachside community on the north coast of Israel, everything seems to have stopped. Lana, a rebellious teenager, vows to fight against the complacency of small-town life. She passes the days spending time with her aimless friends and taking care of her younger cousin. She dreams of escaping the mundanity of it all with her impending move to Tel Aviv, until the arrival of an attractive journalist changes everything. His reporting of a mermaid sighting brings excitement to the village, giving Lana the possibility to finally live the type of life she dreams of. Based on real events that happened a few years ago – where the story of mermaid sightings in Kiryat Ham were all over the news – first time Director Keren Ben Rafael blends Lana’s relatable coming-of-age story with elements of fantasy, making for a unique and mythical tale that's firmly rooted in realtity.

DIRECTOR'S BIO
Keren Ben Rafael is a writer-director based in Israel and France. She studied philosophy and French literature at Tel Aviv University and graduated the directing department at La Fémis in Paris. VIRGINS is her first feature film, preceded by several short films and a personal documentary, that have received awards in festivals, and broadcasted on television.

"There is no heavy-handedness, only tenderness, empathy and slow-burning beauty."

"Joy Rieger impresses as a bored teenager in a seaside town in Israel."