Who Let The Dogs Out 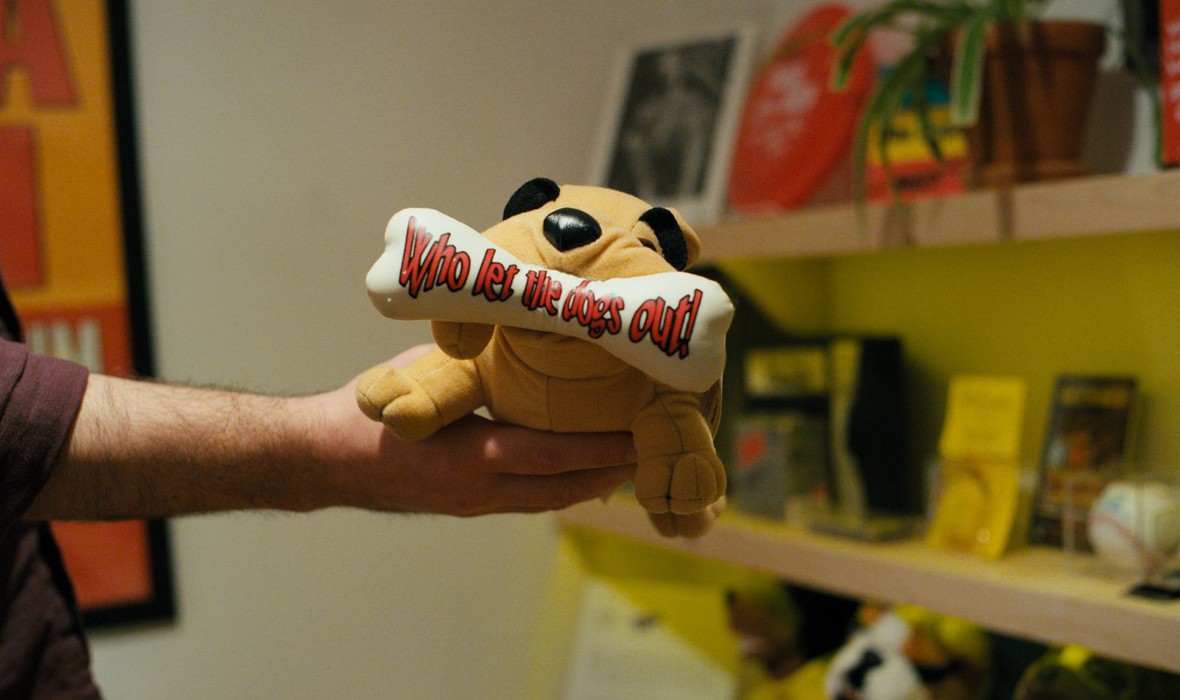 "Who Let the Dogs Out" is a song that has transcended generations, and has led Ben Sisto to dedicate eight years exploring and exposing a story steeped in show business, legal battles, female empowerment, artistic integrity and one very catchy hook. This documentary follows Sisto on his popular live talks across the world that explain the story of "Who Let The Dogs Out" accompanied by a museum of over 250 pieces of ephemera relating to the song and its origins. Sisto’s thesis to his life’s work: the idea that everything is based on prior art, and everything is source material for future art. It’s from this mantra that the dogs were let out…and we are here to explore who did it.

DIRECTOR'S BIO
Based in both Vancouver & Los Angeles and born in Alberta, Brent Hodge is a Canadian-New Zealander filmmaker who is best known for his documentary feature films I AM CHRIS FARLEY, A BRONY TALE, WHAT HAPPENS NEXT? THE DAN MANGAN DOCUMENTARY and FREAKS AND GEEKS: THE DOCUMENTARY.

press for Who Let The Dogs Out

"The tidy 62-minute documentary demonstrates not only what makes a hit song a hit song, but what makes us human."

"A fascinating look at the origin of the Baha Men hit."

A behind-the-scenes look into this new-age punk band and its unexpected lead singer.