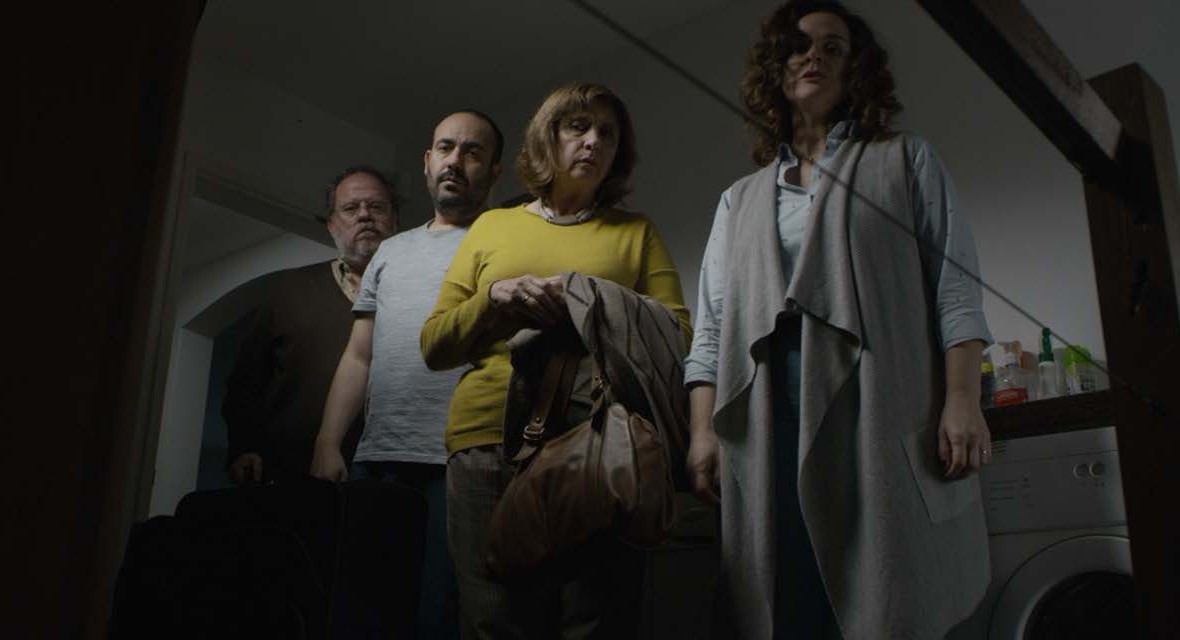 Silvia and Mario enjoy a bourgeois life in Montevideo. But two events will disturb their tranquillity: a dog surgery goes wrong for Mario, and Silvia discovers retirement. After a small dog dies during one of Mario’s final operations, things go awry. The couple is dragged from paranoia to violence and from violence to nonsense. With true-to-life dialogue, A DOG’S DEATH is a poignant class study and sharp satire. The debut feature film from Uruguayan director Matías Ganz is one of the most anticipated Latin American film releases of the festival season.

DIRECTOR'S BIO
Matías Ganz is a Uruguayan actor, writer and director. After graduating from the Uruguayan Film School, he had a short appearance as an actor in Pablo Stoll’s TRES before turning to writing and directing. Ganz co-wrote and co-directed the TV series REC (2012) and EL MUNDO DE LOS VIDEOS (2017), both broadcasted by the Uruguayan public TV. A DOG'S DEATH is his first full-length feature film.

press for A Dog's Death

"Equal parts suspenseful, horrifying, pensive and hilarious, A DOG'S DEATH is a top-notch thriller that unravels the absurd and violent consequences of class and racial discrimination."

"A socially aware satire and a smart deconstruction of the petit-bourgeois lifestyle through a multi-genre tale encompassing comedy, drama and slow-burning thriller."