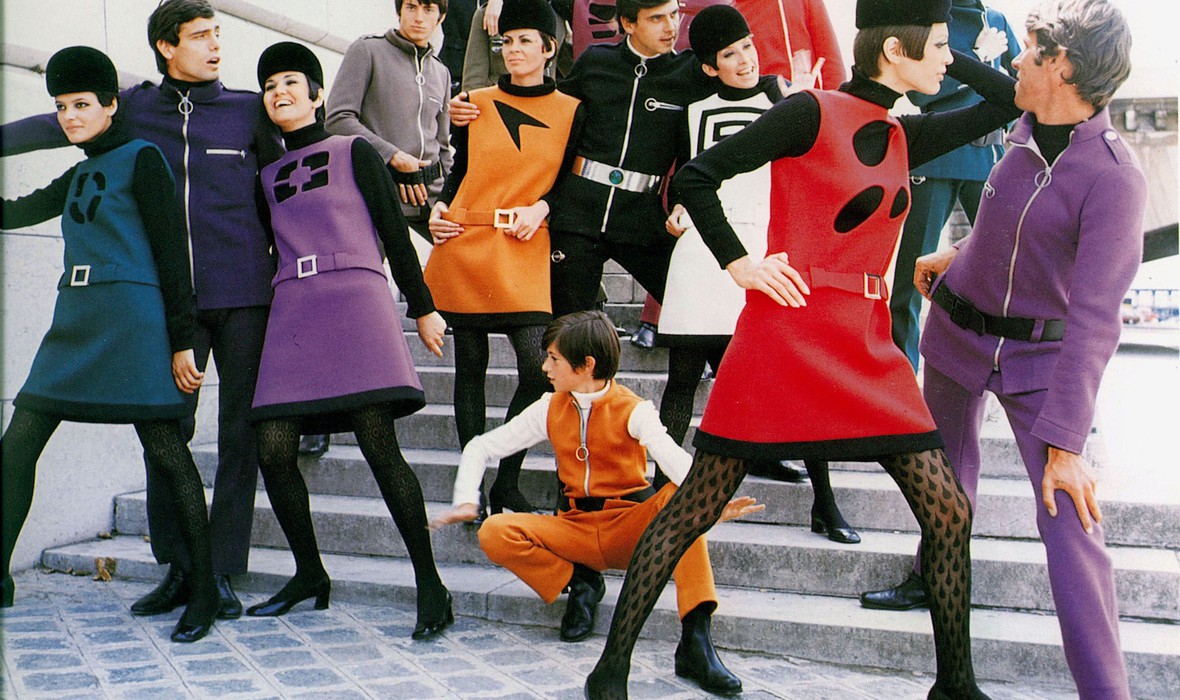 A rare peek into the mind of a man many call a genius, HOUSE OF CARDIN is an authorized documentary chronicling the life of design icon Pierre Cardin. Millions know the logo and ubiquitous signature but few know the man behind the larger than life label. Who is Pierre Cardin? And what is the story behind his legendary icon?

Granted exclusive access to Cardin's archives and his empire, along with unprecedented interviews, the filmmakers examine Cardin at the sunset of a glorious career.

DIRECTORS' BIO
The Ebersole Hughes Company is a unique creative collaboration from the husband/husband team P. David Ebersole and Todd Hughes, each an accomplished writer, director and producer. Producing and writing credits include work with HBO, Showtime, IFC and VH1. The duo’s directing credits include Fox Television, Sundance Channel, Lifetime, indie features, shorts, and music videos. Recent features include their first documentary HIT SO HARD (2011), DEAR MOM, LOVE CHER (2013), MANSFIELD 66/67 (2017), and HOUSE OF CARDIN (2019). They were also the executive producers of ROOM 237 (2012).

CJSW Playlist curated by Peter Hemminger of The A.M. (Mon. 7-10am)

press for House Of Cardin

"HOUSE OF CARDIN encapsulates how one man became an empire, one that continues to thrive even as he approaches a century of life on this planet."

"This is a deliciously entertaining and perceptive take on Cardin's life and how he shaped both the silhouette of fashion and branding in the fashion world and beyond."