My Name Is Clitoris 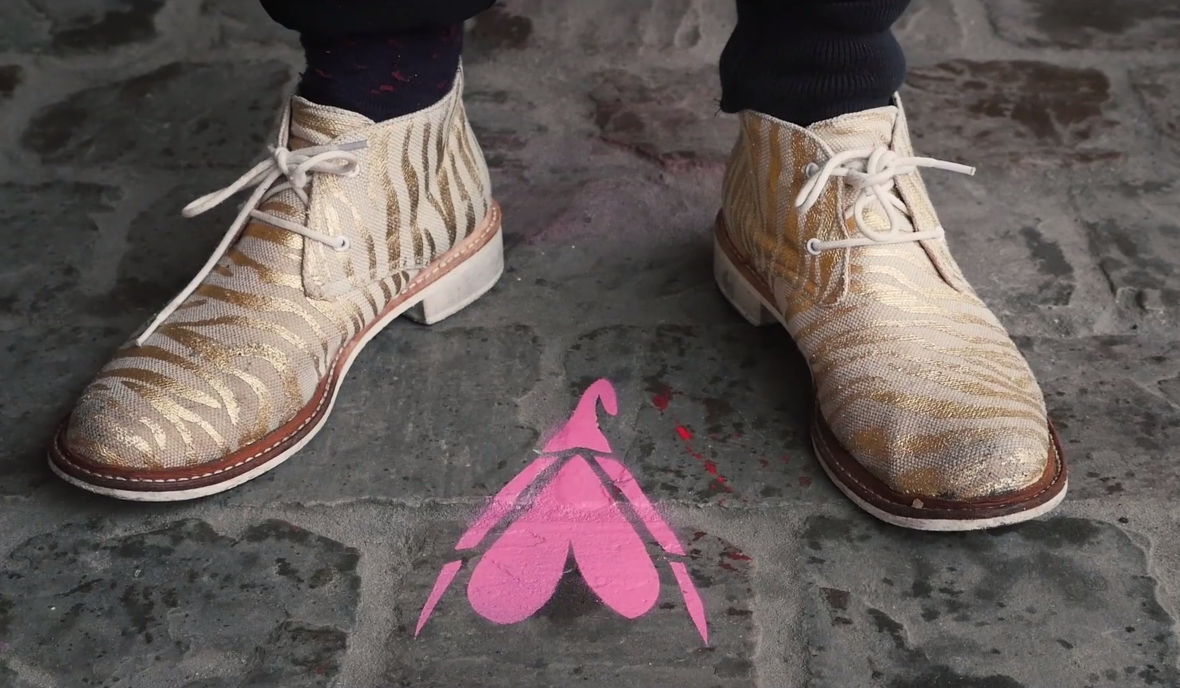 Twelve young women aged 20 to 25 tell the journey of their sexuality since childhood. In their own bedroom, facing the camera, they discuss it openly with the two women directors who are facing the same interrogations. They describe the very first sensations, the random explorations, the stories shared in the dark, and the unexpected obstacles. All of them share the same urge to find sexual equality, happiness and freedom.

The documentary rebuilds a dialogue that most of them longed for as teenagers but could not find, and offers young women, and consequently young men, a safe space to reflect on inequalities which turned into our entire social structure.

DIRECTOR'S BIO
MY NAME IS CLITORIS is the first feature film from Daphné Leblond and Lisa Billuart-Monet.