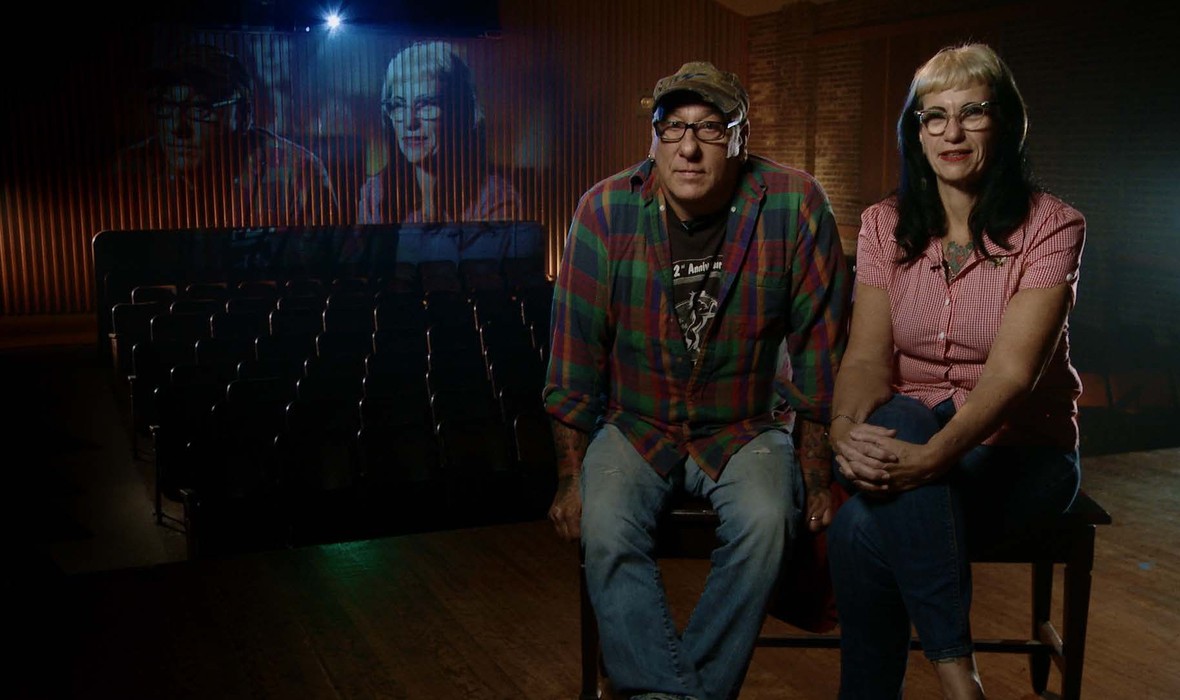 NARROWSBURG tells the story of a French film producer and a mafioso-turned-actor who attempts to turn a small American town into the “Sundance of the East.” Persuading the townspeople that they can be movie stars, the pair create a fever pitch of excitement, launching a film festival and shooting a gangster movie. As this stranger-than-fiction tale unspools, it becomes a meditation on the power of cinema, and the fine line between dreams and delusions.

"NARROWSBURG tells one of those stranger-than-fiction stories that could honestly make the translation from documentary to narrative feature."

- Solzy at the Movies

A band of juveniles embarks on a 24-hour spree of breaking into houses and causing a ruckus.