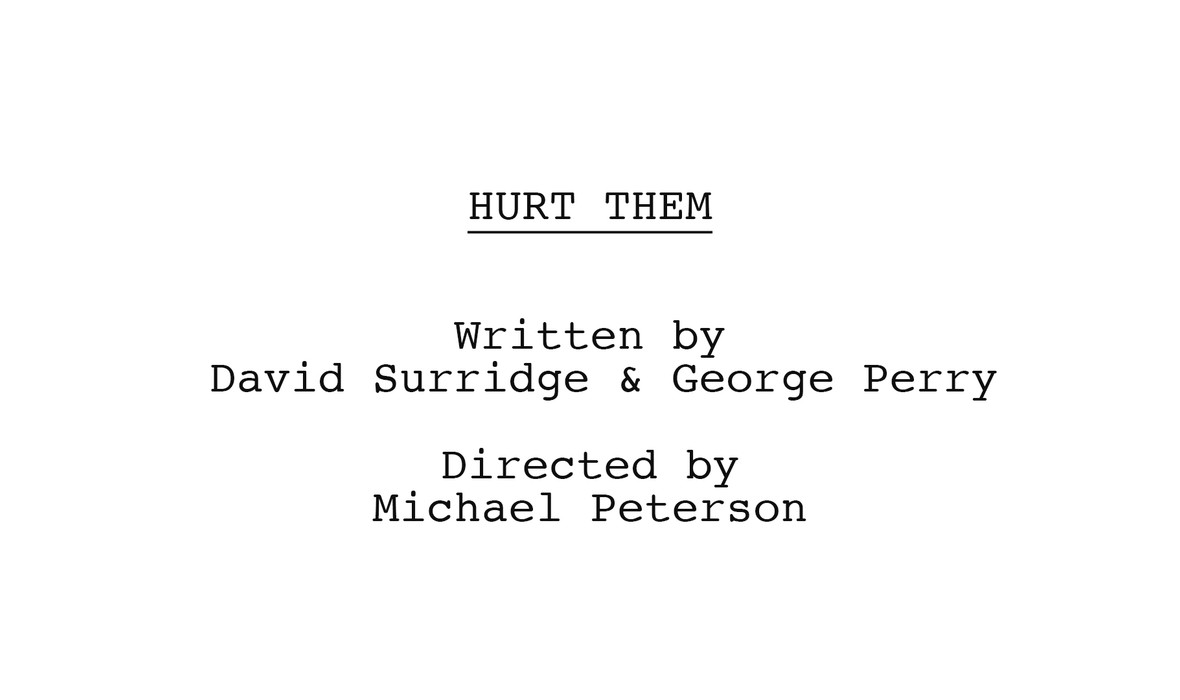 Join a cast of actors for a live script reading of the feature revenge thriller HURT THEM. This is a FREE event, open to the public and a great opportunity to experience a film in the early stages of development. There will be a Q&A following the reading, and the production team are open to script feedback following the event.

SYNOPSIS:
Arthur, a proud family man, is now 75 and unwilling to accept his daughter Jane’s help. After one fall too many, she has no choice but to send him to a nursing home. It’s not long before Mary, a woman from Arthur’s unspoken past comes to visit, drawing him into bloody games and pulling him back into a world he thought he left behind 40 years ago. To spare his daughter from the ugly truth of who he once was, Arthur decides to face Mary and his past alone.

This is a free event, and open to the public! Your selection of a ticket, provides you with the streaming link for the event.