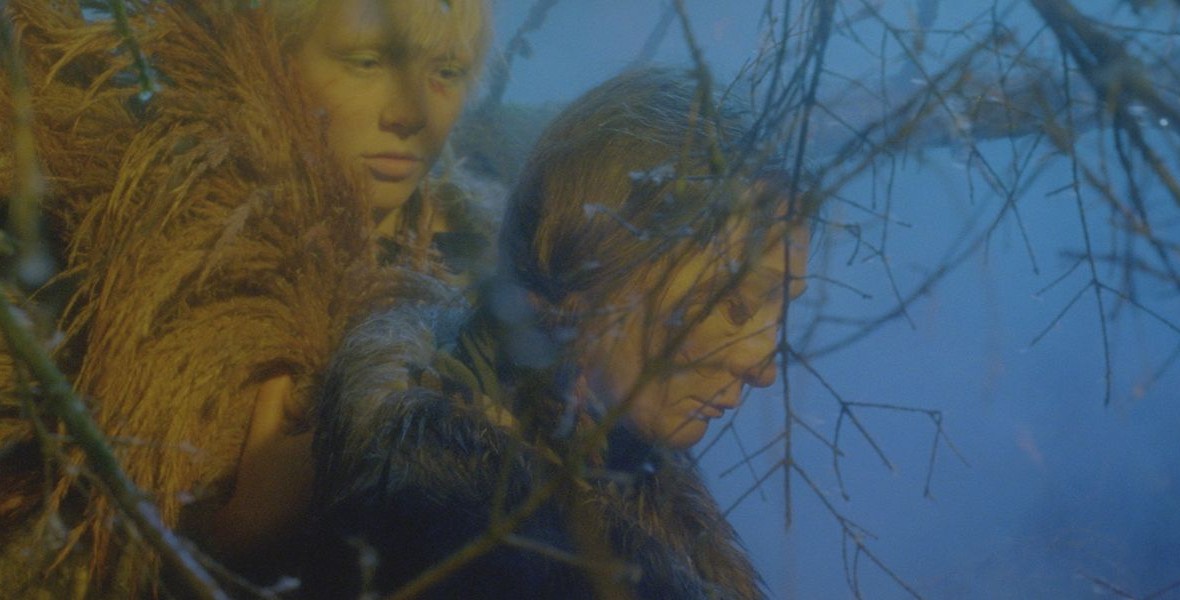 In a faraway future, on a wild and untamed planet, a lonely teenager, Roxy (Paula Luna), releases an assassin from the sands she was buried in. As soon as she’s free, the criminal sparks death all around. Roxy and her mother Zora (Elina Löwensohn) are held accountable, banished from their community and forced to track the murderer down. They start a long journey pacing the supranatural territories of their filthy paradise.

DIRECTOR'S BIO
Bertrand Mandico is a French experimental director of short films, essays, and two features including his directorial debut THE WILD BOYS, which was named the top film of 2018 by Cahiers du cinema.

press for After Blue (Dirty Paradise)

"AFTER BLUE comes on like a slow-burning fever, with a meditative abstraction that is likely to test some people's patience, and yet there are rewards for those who succumb to its dream-nightmare that sits at the edge of waking."

"A bedazzled, audacious dreamscape riddled with sex and violence and the ever-present spirit of high fashion."