Freakscene: The Story Of Dinosaur Jr 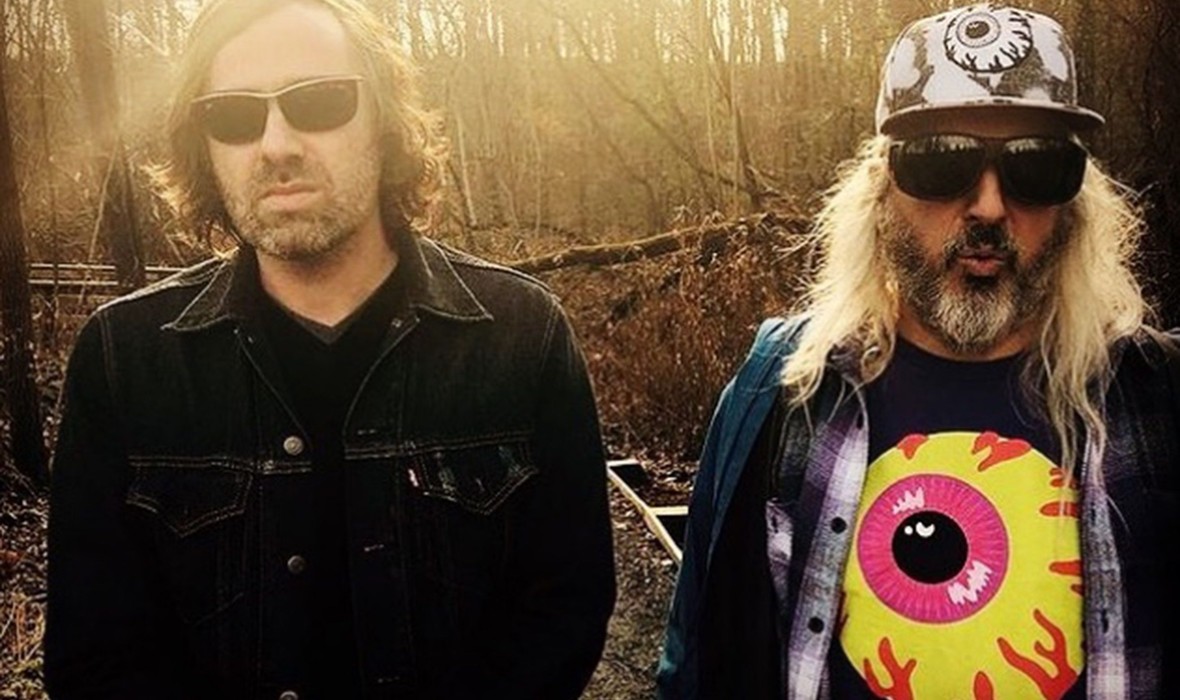 An homage of one of the most influential bands on the American East Coast, which inspired the alternative rock scene of the '90s.

Using incredible archival footage of concerts, alongside first-hand interviews with members of the band and other rock icons including Thurston Moore, Frank Black and Henry Rollins, the music documentary tells the story of the Massachusetts group which formed in 1984, which went on to forever change America's rock scene, inspiring iconic bands like Nirvana and Sonic Youth. The documentary is an emotional, tragically funny and sometimes noisy roller-coaster ride about a dysfunctional family: Dinosaur Jr.

DIRECTOR'S BIO
Philipp Reichenheim is a filmmaker, visual artist and musician based in Berlin. He plays guitar for the band Wild Style Lion, and has directed several music videos. FREAKSCENE: THE STORY OF DINOSAUR JR is his first feature film.

press for Freakscene: The Story Of Dinosaur Jr

"Amid such intense ups and downs, what makes Freakscene so engaging is its decision to put Dinosaur Jr's music front and centre, with numerous audio and live performance excerpts. – The Guardian"

Kyle Young Pine grew up skateboarding in Calgary, Alberta. The community and the freedom he found there removed him from the substance abuse that was happening at home, a result of pervasive generational trauma. When skateboarding wasn’t enough, Kyle turned to other means of coping, until he was introduced to Fancy Feather Dancing.