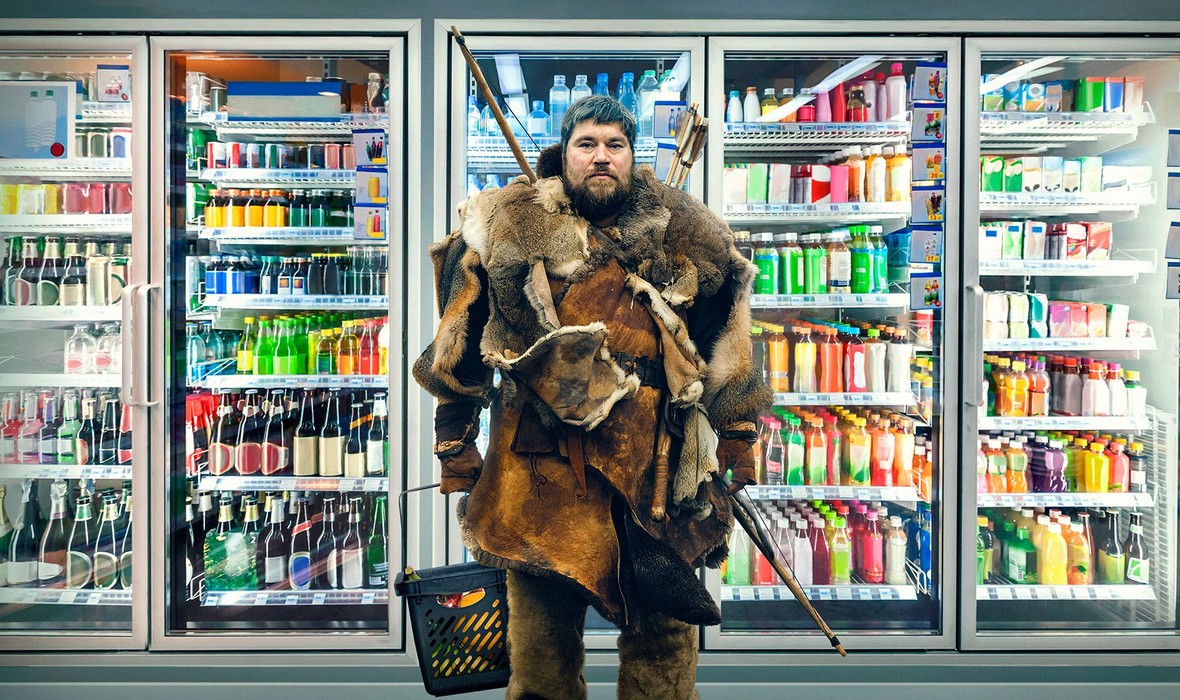 A razor-sharp and original Scandinavian black comedy which tackles the timely issue of modern masculinity.

Armed only with a bow and an ensemble of animal skins, Martin sets off into the forest in a misguided attempt to overcome his midlife crisis. A chance meeting with a fugitive named Musa leads to a twisted trip through the fjords with police, drug runners, and Martin's family not far behind. As an unlikely friendship develops and wildly original set-pieces unfold, Martin's quest for manhood leads to deep and hilariously uncomfortable realizations about the presumed masculine ideal.

DIRECTOR'S BIO
Thomas Daneskov is an autodidact Danish director who won New Talent Grand Prix for his no-budget feature film, THE ELITE, at Copenhagen International Film Festival. Since then, he created the mockumentary series, JOE TECH, before embarking on WILD MEN, his latest feature.

"These men may not be all that wild, but Daneskov's film is just loopy and daring enough to qualify as such in the best way possible."

"WILD MEN exhibits a gleeful relish in a man's loss of dignity while also finding an almost childlike appeal in this endearingly clueless central character."