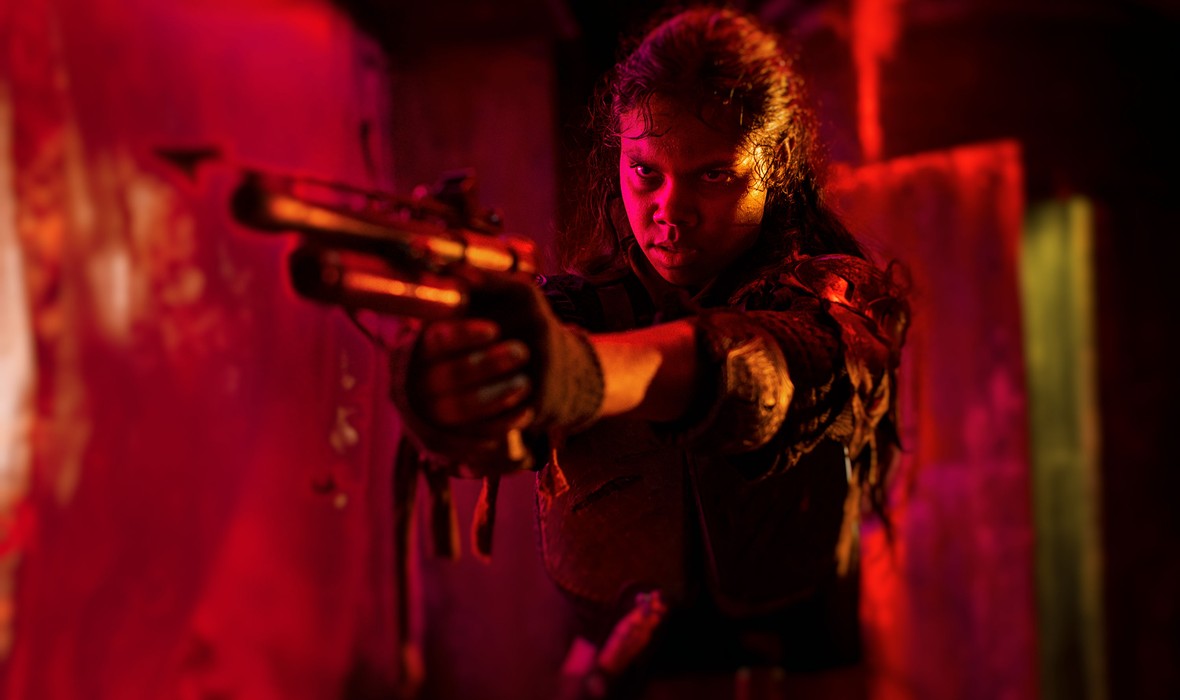 Set in an infested Australian wasteland, the post-apocalyptic zombie film follows a soldier, as he turns against his evil bosses and joins forces with a group of rebel survivors to help rescue a girl who might hold the cure to the virus.

Rhys, a soldier and hunter, has a job to track and capture civilians who have survived the undead plague and deliver them to the brutal Surgeon General. But when Rhys captures a mysterious half-zombie-half-human indigenous girl named Grace, he is convinced that she may be the key to ending the apocalypse. So begins a race against time as a team of rebel soldiers attempts to save Grace from the evil clutches of the Surgeon General before she is subjected to his nightmarish brain-drilling, head-exploding experiments. A follow-up to CUFF alumnus Kiah Roache-Turner's (NEKROTRONIC) 2015 horror-comedy WYRMWOOD: ROAD OF THE DEAD, APOCALYPSE is a no-holds-barred, retina blistering Aussie zombie flick.

"A perversely colourful, visually energetic and proudly splatterific sequel to its 2015 predecessor."

"A gnarly Aussie zombie flick which doesnt stand on ceremony or take any prisoners." 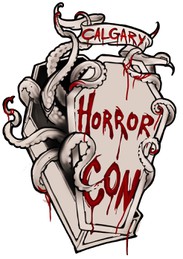