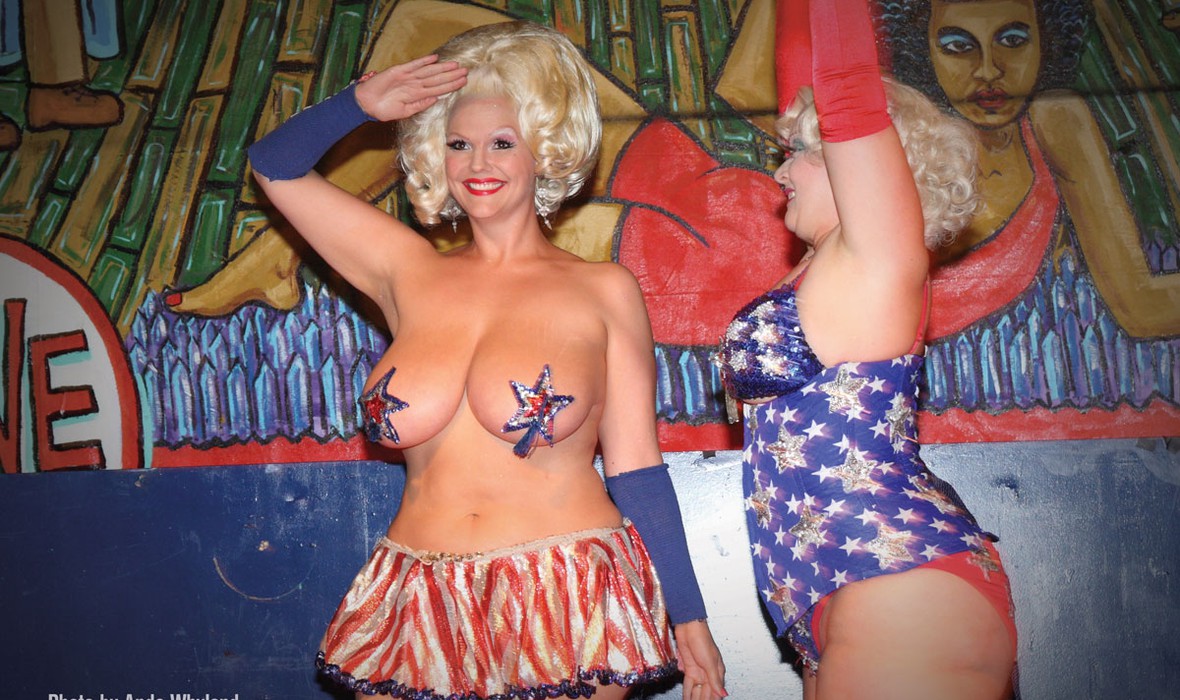 Beth B takes us into the 21st century underground and reveals a secret world where cutting-edge performers are taking hold of a taboo art form, Burlesque, and driving it to extremes that most people have never seen. It's satire. It's parody. It's a populist blend of art and entertainment that gives new meaning to the word "transgression." Above all, it's a lot of fun, and it will blow your mind.

EXPOSED features performances by Rose Wood, Julie Atlas Muz, Mat Fraser, Dirty Martini, Bunny Love, Bambi the Mermaid, World Famous *Bob* & Tigger! These 8 female and male artists use their nakedness to transport us beyond the last sexual and social taboos. Operating on the far edge of Burlesque, they combine politics and physical comedy to question the very concept of “normal.