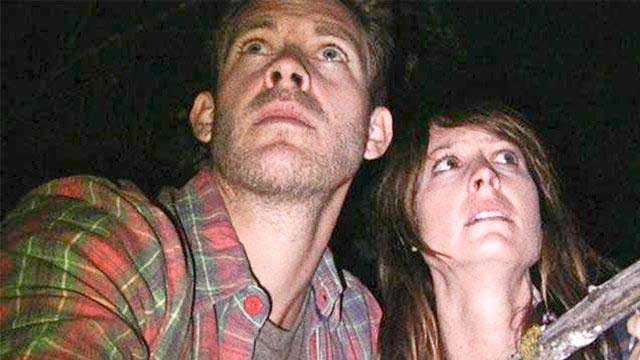 For his latest film, Bobcat Goldthwait delivers a found-footage story of the search for Bigfoot. Straying off California’s “Bigfoot Scenic Byway,” an avowed sasquatch believer and his girlfriend take in the surreal sights of Willow Creek, California to retrace the steps of Bigfoot researchers Patterson and Gimlin, who, in 1967, recorded the most famous film of the legendary monster.

The film works as a bonafide documentary about the culture of Bigfoot believers with a strangeness on par with the work of Errol Morris. However, when the couple find themselves lost, the film transports us into a realm of primal terror. The movie's dual nature as both non-fiction portraiture and genuinely scary creature feature turns the project into a unique representation of the tension between those who scoff at the Bigfoot legend and others willing to accept the mythology as gospel.

"Bobcat Goldthwait (director) is one of the bravest, most uncompromising voices in independent film right now"