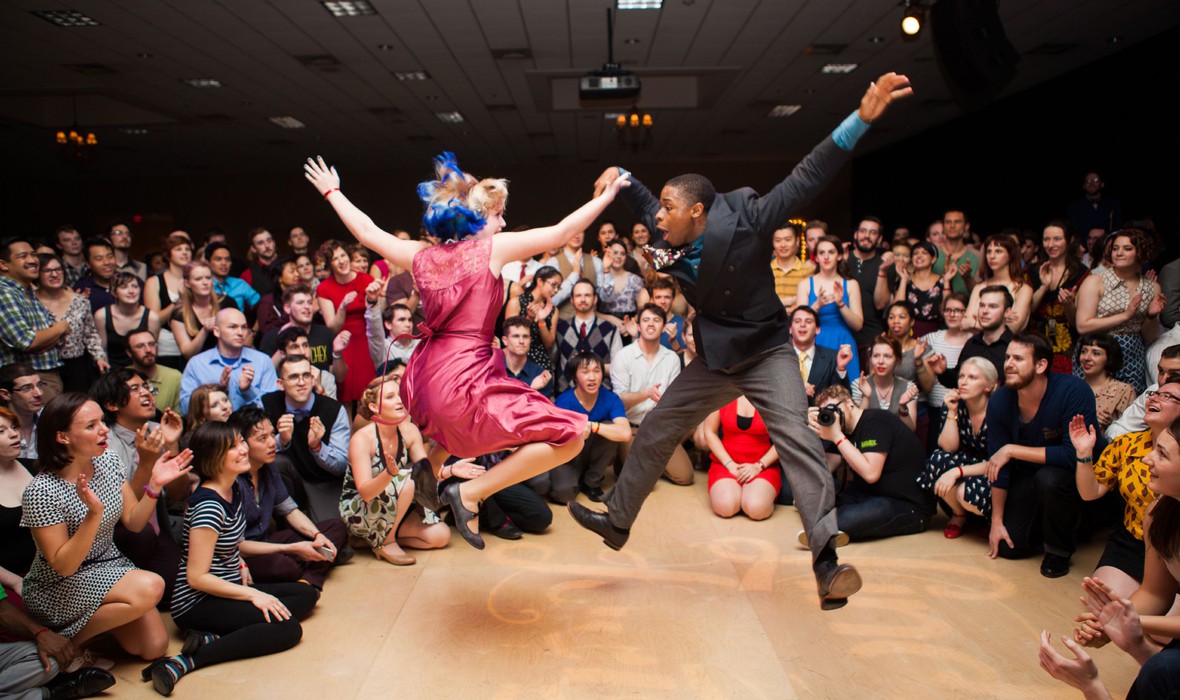 ALIVE AND KICKING explores the culture surrounding swing dance from the emergence of the lindy hop to the modern-day international phenomenon.

More than a historical narrative, ALIVE AND KICKING is an inside look into the world of swing dancing and the characters who make it special. The documentary explores the lives of the dancers to find their personal stories, how they became hooked on the art form, how they sustain themselves, but most of all – why it fills them with joy.

Follow the growth of Swing dance from its purely American roots as an art form, to countries all over the world – where Swing is now experiencing a modern-day revival.

DIRECTOR'S BIO
ALIVE AND KICKING is Susan Glatzer's directorial debut. Before she started directing, Susan was the Senior Vice President for the Motion Picture Group at Paramount Pictures concentrating on co-productions and worldwide acquisitions. Her track record of productions and acquisitions has garnered seven Academy Awards® and 19 Academy Award® nominations along with numerous awards at the Cannes, Sundance, and Venice film festivals. Susan has been swing dancing for 18 years.

press for Alive And Kicking

"The action ALIVE AND KICKING captures is so transfixing, one marvels that dancers can keep it up for five years, much less five decades."