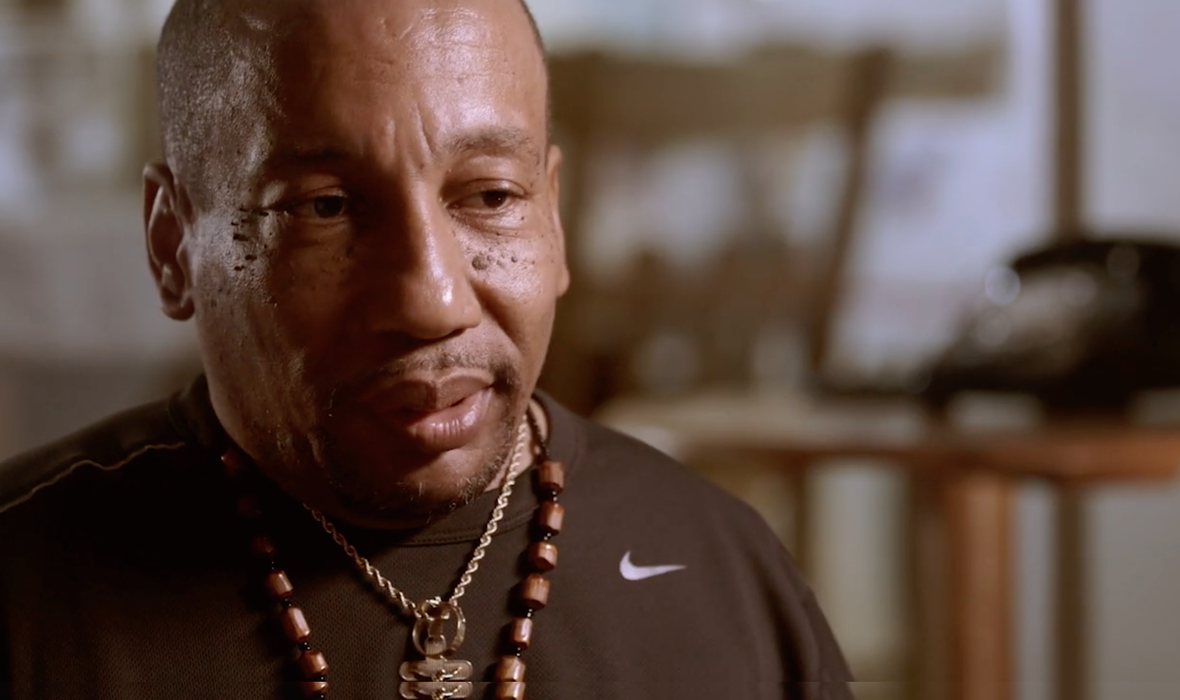 Beginning in the 1950's and rising to prominence in the 1980's, the Hollywood Shorties were a basketball team, the first of their kind – an organized sport team in the American dwarf community. Formed from an insular community of recognizable-but-typecast actors, the team began as a rare outlet for little people to gather publicly. As the team's athletic skill increased, so did its popularity. By the early 1980's, the Shorties had created a niche in entertainment akin to the Harlem Globetrotters, playing exhibitions from Hawthorne High to the Fabulous Forum with their signature blend of comedy and basketball prowess.

Simultaneously, the Hollywood Shorties found themselves the vanguard of a revolutionary movement to bring little people into the public eye as something other than objects of curiosity.

DIRECTOR'S BIO
A native of Los Angeles, Green received a BA in film with an emphasis on non-fiction filmmaking from the University of Southern California. He also minored in Neuroscience. His documentary work has sent him around the world for Emmy-winning PBS show TRAVELSCOPE and can be seen in the films of Jay Duplass as well as the experimental feature documentary ONE DAY ON EARTH. The topics of his award-winning films are typically symptomatic of an unfashionably happy childhood: snails, moustaches, modern homesteaders, coffee, and, with his most recent feature documentary CIRCLE THE WAGEN, VOLKSWAGENS. As a commercial director and editor his clients have included Nike, NASA, Torani, Plantronics, Zegna, and PowerBar. He lives in Los Angeles.

press for The Hollywood Shorties

A documentation of those downtown during the 2015 Calgary Stampede.