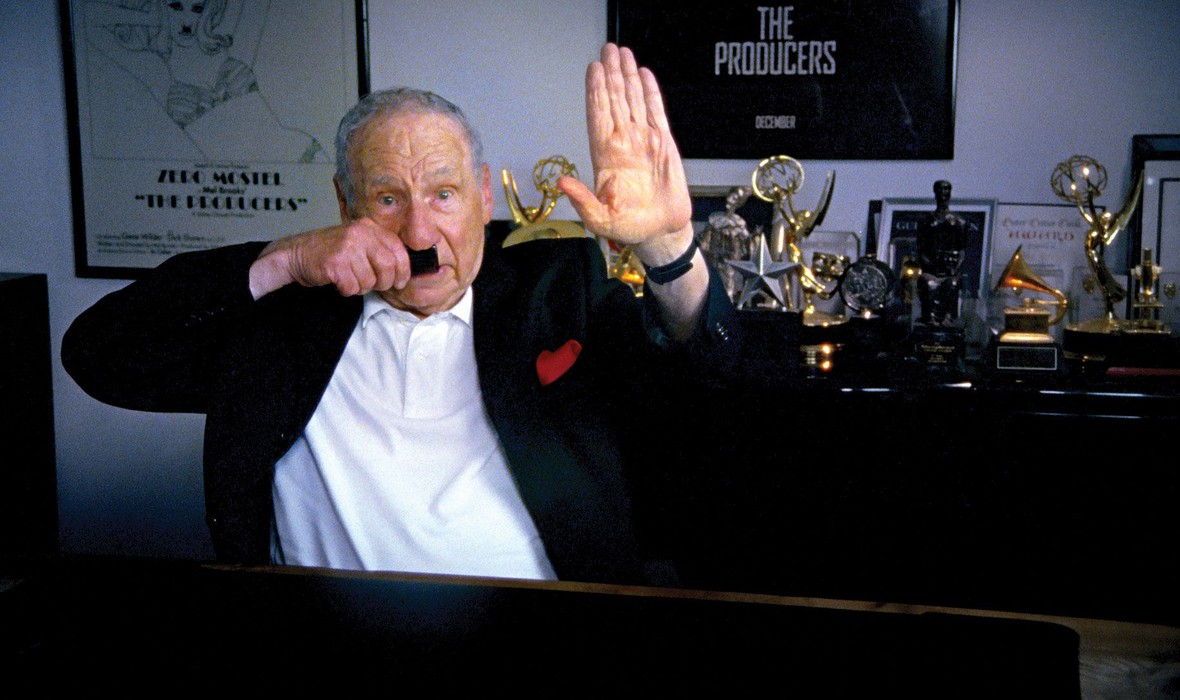 THE LAST LAUGH asks the ultimate taboo question: Can the Holocaust be funny?

Shot on Super 16mm, THE LAST LAUGH thoughtfully weaves together an intimate cinema verité portrait of Auschwitz survivor Renee Firestone alongside archival footage, clips from comics, and interviews with influential comedians and thinkers. From Mel Brooks, Sarah Silverman and Gilbert Gottfried to authors Etgar Keret and Shalom Auslander, THE LAST LAUGH offers fresh insights into the Holocaust in a way we haven’t seen before.

In exploring the line between funny and offensive, the documentary questions what happens if we make the Holocaust off limits, as well as the implications for other controversial subjects – 9/11, AIDS, racism – in a society that prizes freedom of speech.

DIRECTOR’S BIO
Ferne Pearlstein is an American filmmaker based in New York City. She is a prizewinning cinematographer, a feature film editor, and a writer/director whose work has won numerous awards and been screened and broadcast around the world. Her director credits include SUMO EAST AND WEST,  DITA AND THE FAMILY BUSINESS (PBS) with Josh Taylor, and three short films including her debut RAISING NICHOLAS.

press for The Last Laugh

"A truly provocative film that both entertains and educates, THE LAST LAUGH adds to a vital conversation about humour."

In The Name Of Comedy

A frustrated comedian makes a viral video, but it winds up being his worst nightmare.