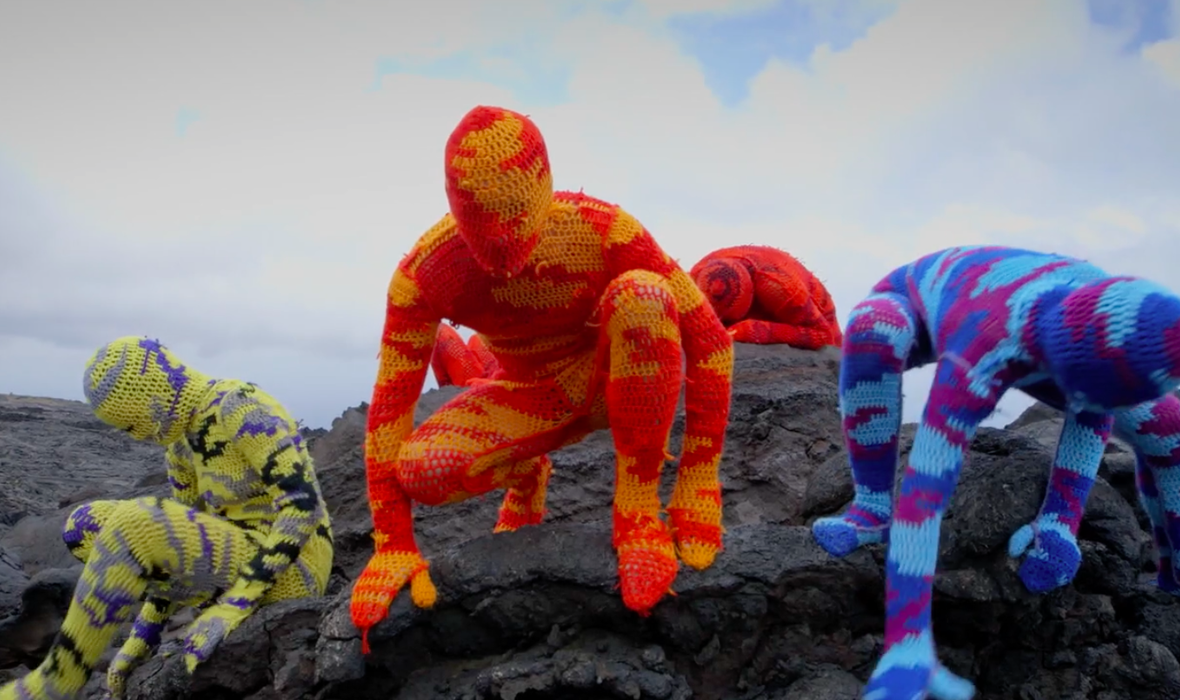 Meet the artists who are redefining the tradition of knit and crochet, bringing yarn out of the house and into the world. Reinventing our relationship with this colorful tradition, YARN weaves together wool graffiti artists, circus performers, and structural designers into a visually-striking look at the women who are making a creative stance while building one of modern art's hottest trends.

Starting at the beginning – with the sheep and the grass – this colourful documentary travels across the globe to uncover the history of the craft, and women’s complex relationship to it.

A feminist art doc at its core, YARN explores the surge in popularity of knitting as a means of self-expression and a legitimate art form.

"A fanciful art doc for the craft-y among us."

"[YARN] reveals the edgy side of knitting."