Behind The Curtain: Todrick Hall 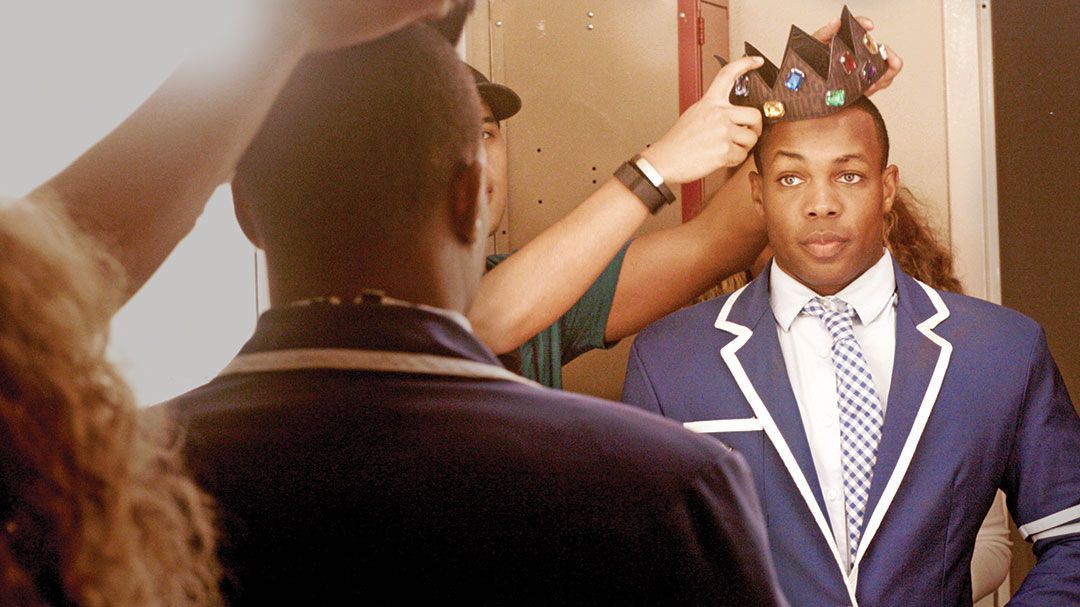 YouTube celebrity, singer, dancer, Broadway actor and “Drag Race” judge TODRICK HALL is launching his most ambitious project yet: the full-scale original musical, Straight Outta Oz. In this inspiring documentary of grit, perseverance and the redemptive power of art, we watch Hall struggle to write songs about growing up gay and black in small-town Texas, his difficult relationship with his mom, and the harsh realities of trying to make it in show business. With limited time and budget, the odds are against him, but Todrick's passion and his team of talented performers will overcome all obstacles to bring this story to the world.

DIRECTOR'S BIO
Katherine Fairfax Wright is the director, editor and cinematographer of BEHIND THE CURTAIN: TODRICK HALL and CALL ME KUCHU, the story of the last year in the life of the first openly gay man in Uganda. Katherine produced IMPERIAL DREAMS, starring John Boyega. She was raised in LA and studied Film and Anthropology at Columbia University.