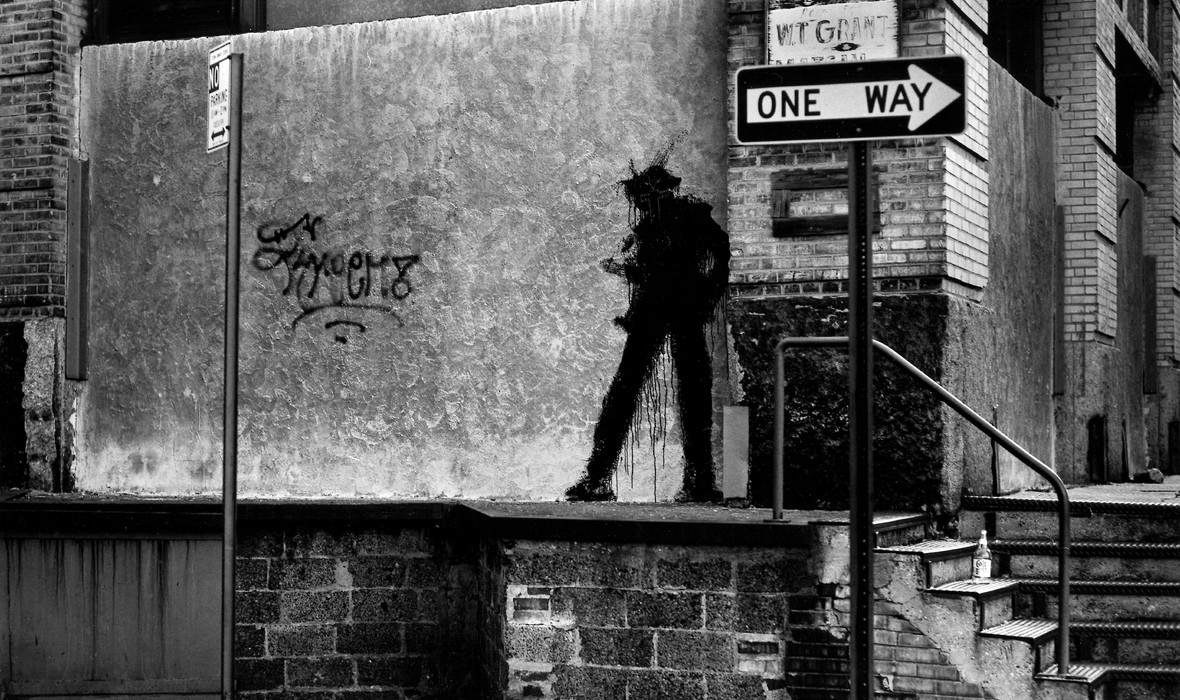 Before Banksy, there was Hambleton. In the 1980s, Richard Hambleton was the Shadowman, a specter in the night who painted hundreds of startling silhouettes on the walls of lower Manhattan. Along with Keith Haring and Jean-Michel Basquiat, he helped sparked the street art movement, until drug addiction and homelessness sent him spinning out of the art scene.

SHADOWMAN plunges the viewer into the chaotic life of a forgotten artist, from early fame as a painter and denizen of the Lower East Side, through his struggles with heroin, to his surprising comeback. As street art exploded into one of the most popular and lucrative art movements in the world, Hambleton is given one more chance to step out of the shadows.

DIRECTOR'S BIO
OREN JACOBY, an Academy Award nominated filmmaker, has written, directed, and produced award-winning documentaries for over three decades. His most recent film, My Italian Secret, premiered at the Hamptons Film Festival and was the opening night presentation of the Rome International Film Festival.

"Jacoby delivers an adroit portrait of the artist at work in a technical package which wraps itself smoothly around this intense, surprising story."

"Achieves its goal of shining a spotlight on its subject while delivering a fascinating true-life tale."