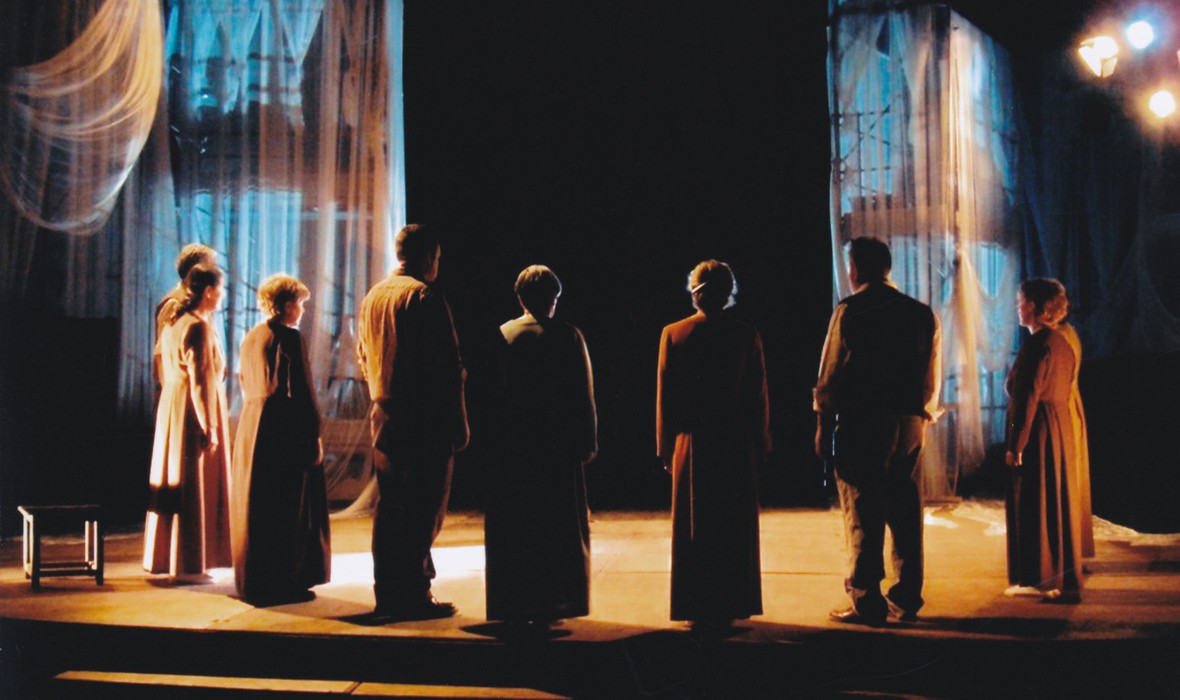 Once upon a time there was a tiny hill town in Tuscany that found a remarkable way to confront their issues - they turned their lives into a play. SPETTACOLO is a portrait of this 50-year-old tradition, where their piazza becomes their stage and every villager from 6 to 90 plays a part - the role of themselves. Directed by Jeff Malmberg & Chris Shellen (MARWENCOL).

"So poignant and is so intelligently told that it feels wrong, almost insulting, to call 'Spettacolo' charming, even if the movie is often delightful."

"Theater lovers and Italophiles alike should savor the documentary 'Spettacolo', an engaging and wistful look at a tiny Tuscan village"