The Problem With Apu 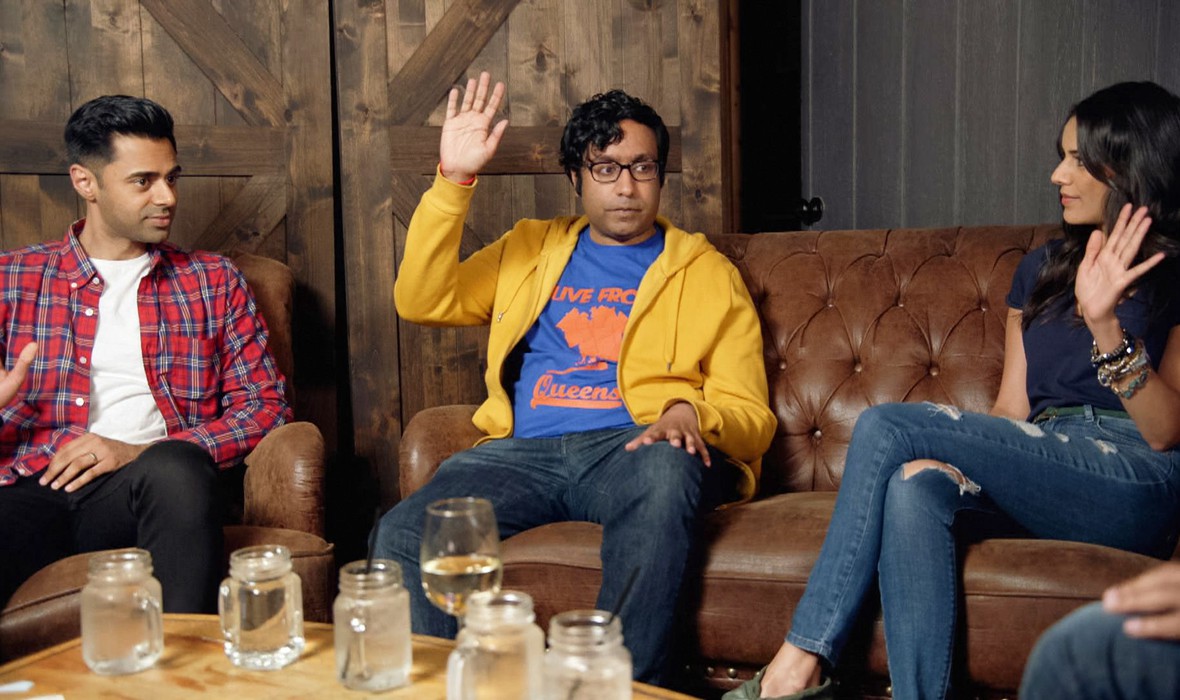 DIRECTOR'S BIO
Michael is a director of narrative and documentary films. His past projects include WEAKNESS [2010], THE EXHIBITIONISTS [2012] and most recently, the branded digital series HEIRLOOM [2016] for executive producer Kevin Kinsella (JERSEY BOYS). THE PROBLEM WITH APU is his latest film [2017].

This, My Favorite Mural

An amateur German female filmmaker becomes infatuated with a tire shop's mural. She decides to attempt to find the artist who painted the mural and makes her first documentary film.