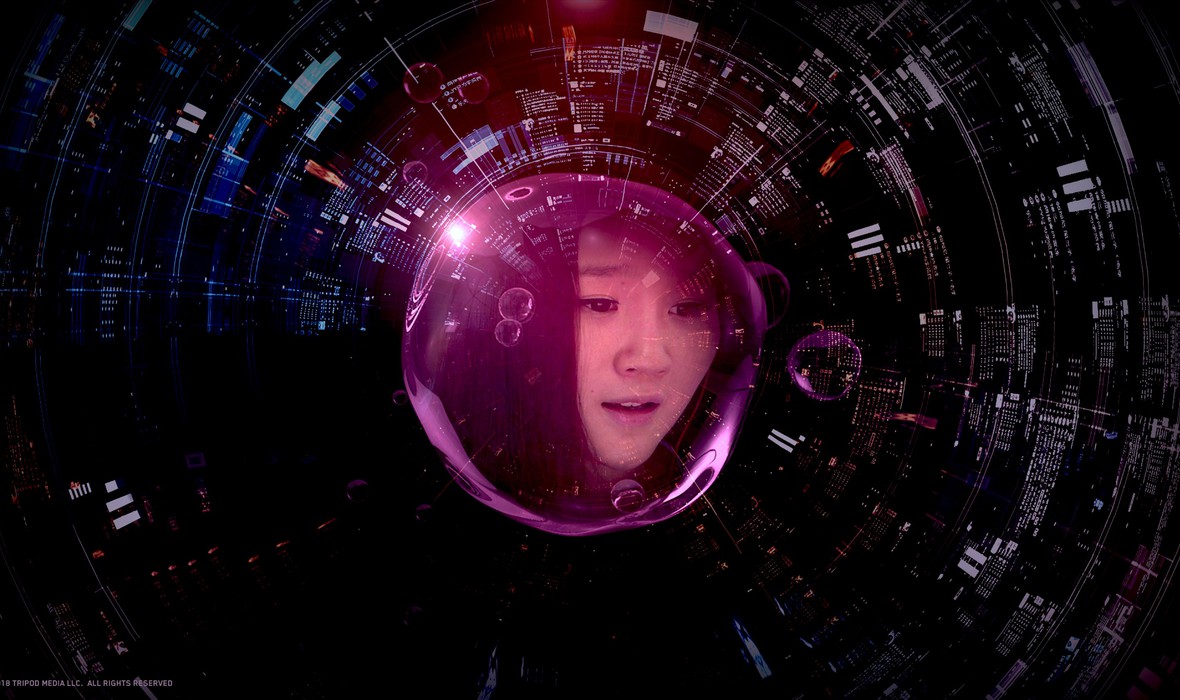 With over 300-million users, the Chinese live-streaming platform YY has the power to transform the very modestly talented into much-adored superstars who can earn tens of thousands of dollars a month in tips from their loyal armies of diaosi—the isolated, self-described "losers" who flock to the site. Singing off-key pop songs, telling lame jokes and basking in one’s ordinariness seems to be all it takes to make it big in this brave new world. Playing like an extended and deeply unsettling episode of Black Mirror, this stylishly crafted doc portrays a dystopia where all human interactions are mediated and monetized through social media platforms, and the value of an individual life is determined by clicks and cash. - Vancouver International Film Festival

DIRECTOR'S BIO
Hao Wu moved to the U.S. in the '90s, receiving an M.S. in Molecular and Cell Biology from Brandeis University as well as an M.B.A from The University of Michigan. In 2004 he moved back to Beijing, China to pursue writing and filmmaking. THE PEOPLE'S REPUBLIC OF DESIRE is his third documentary feature.

press for People's Republic Of Desire

"Tragic and terrifying in equal measure… Wu’s fascinating, deeply alarming film ushers us into a bold new world where our pleasure is simulated, but our pain is real."

"Lonely shadows where the lines between online and offline dissolve."