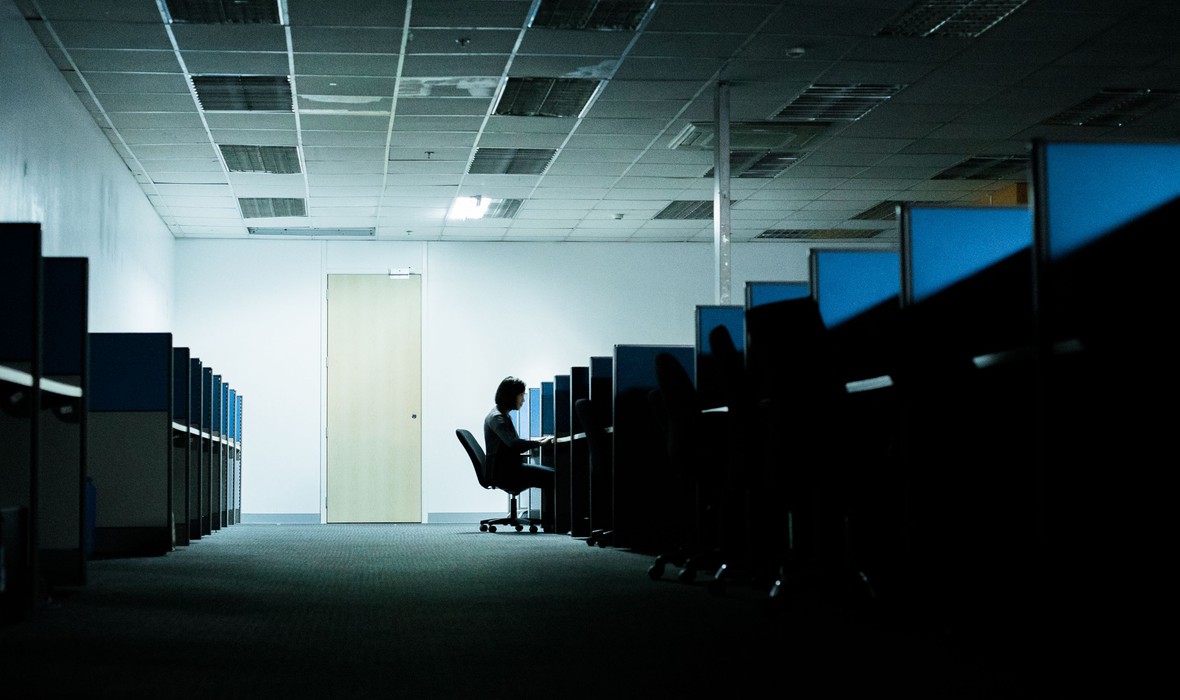 Enter a hidden third-world shadow industry of digital cleaning, where the Internet rids itself of what it doesn't like. Here we meet five digital scavengers among thousands of people outsourced from Silicon Valley whose job is to delete inappropriate content off the net. Underneath their work lies profound questions around what makes an image art or propaganda and what defines journalism. THE CLEANERS struggles to come to terms with this new and disconcerting paradigm. Evolving from a shared social vision of a global village to a web of fake news and radicalization, the film charts the rise and fall of social media’s utopian ideology.

press for The Cleaners

"Smart, stylish doc exposes must-discuss issues regarding the companies who dominate the internet."