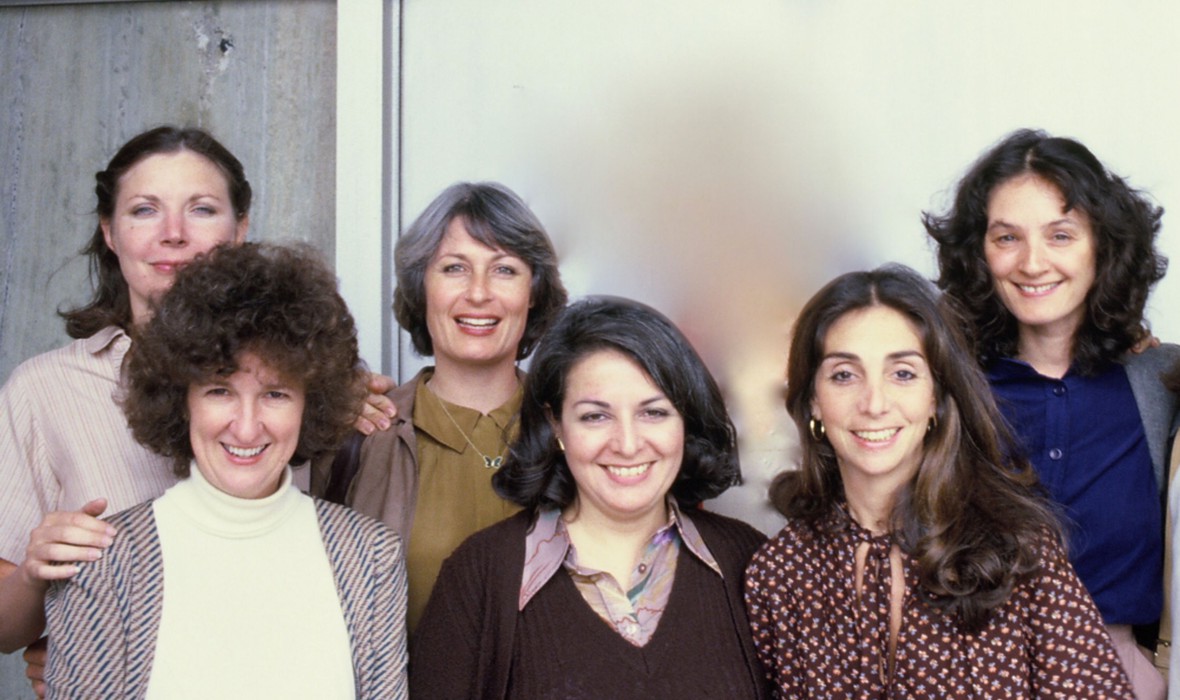 In this timely follow-up to his documentary CASTING BY, Tom Donahue explores the insidious and systemic sexism in Hollywood through the voices of marquee celebrities, including Geena Davis, Meryl Streep, Sandra Oh, Jessica Chastain, and many other ambassadors of the #TimesUp movement. The documentary gathers a who's who of female actors and directors for a powerful call to action on elevating women's roles in film and television both on and off screen. – Toronto International Film Festival

DIRECTOR'S BIO
Tom Donahue is an American filmmaker, editor, and producer. His documentary features include Casting By (2012), Guest of Cindy Sherman (2008), and Thank You for Your Service (2015). This Changes Everything (2018) is his latest film.

press for This Changes Everything

"The overwhelming star power of the film speaks to the urgency of the conversation, featuring a who’s who of women in Hollywood."

"Before the #MeToo movement began, director Tom Donahue began assembling a documentary about gender inequality in Hollywood. He could hardly have timed it better." 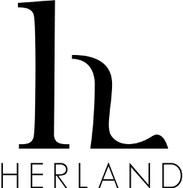