Wolves Unleashed: Against All Odds 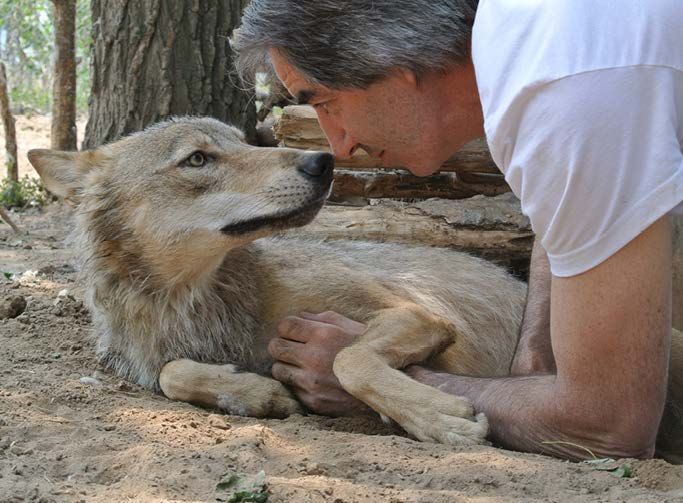 WOLVES UNLEASHED - AGAINST ALL ODDS, is the next film in the award-winning series which follows world-renowned Alberta based animal trainer, Andrew Simpson (THE REVENANT, GAME OF THRONES, WYNONNA EARP). This time his journey takes him to China, where he and his team are given the difficult task of raising and training wild Mongolian Wolves for a Chinese blockbuster. From the outset, they face countless challenges and obstacles. Andrew must find new ways to try and connect and build a bond with the wolves to achieve the impossible on film. This story is a roller coaster of emotions, not only for Andrew, but also for the wolves who have to adapt and overcome everything around them in order to survive.

DIRECTOR'S BIO
Andrew Simpson, has been working with animals in the film industry for over 20 years. Although he now specializes in wolves, he has trained many species from birds to bears. His unique approach to working with animals has made him one of the most sought after trainers in the world. Andrew's First Feature Documentary WOLVES UNLEASHED (2011) screened as part of the Calgary International Film Festival, and WOLVES UNLEASHED - AGAINST ALL ODDS is his second feature film. 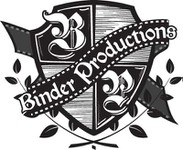