J.R. "Bob" Dobbs And The Church Of The Subgenius 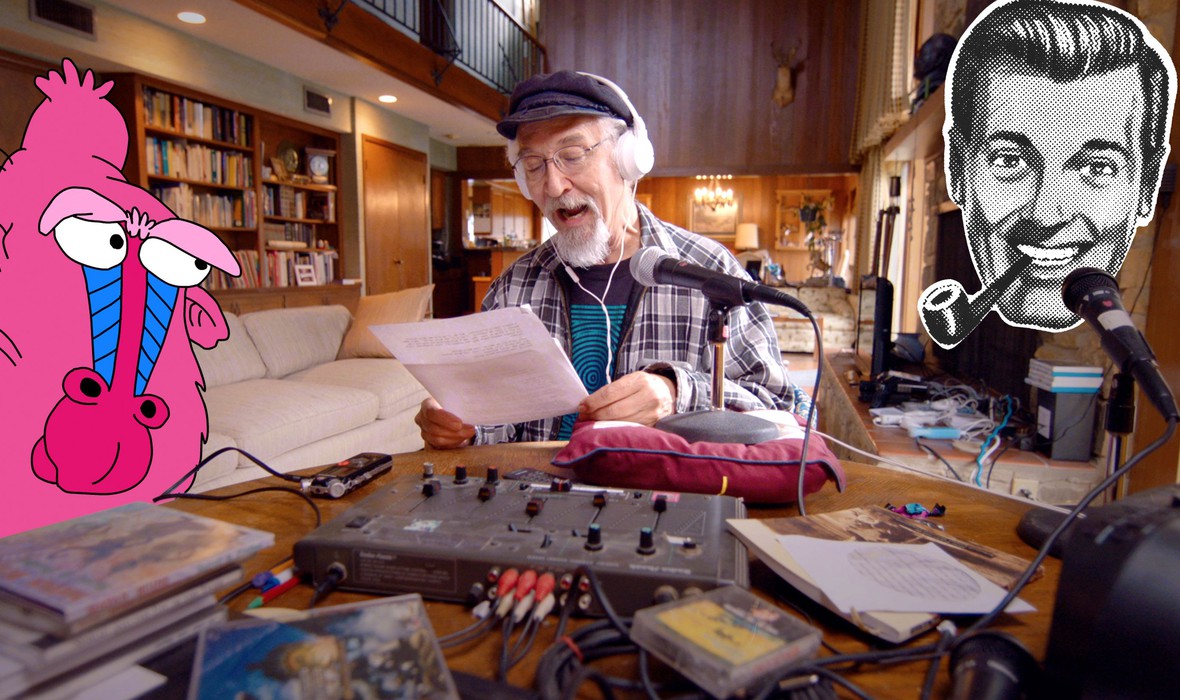 The Church of the SubGenius has been called "the most aggressively preposterous theology the world has ever known!" But what is the Church? Filmmaker Sandy K. Boone explores the underground movement that has galvanized the imaginative, the artistic, the nerdy, even the deranged - to examine the simmering dystopia in their culture, and do absolutely nothing about it - except, maybe, poke fun at it all.

DIRECTOR'S BIO
Sandy K Boone is the founder of Sandy K Boone Productions, a TV and Film Production company based in Austin, Texas. She was an associate producer on RICHARD LINKLATER - DREAM IS DESTINY, and produced films such as Ethan Hawke’s BLAZE, Karen Skloss’ THE HONOR FARM, and Keith Maitland’s documentary TOWER. J.R. "BOB" DOBBS AND THE CHURCH OF THE SUBGENIUS is Sandy's first feature documentary. Her late husband David Boone was an early disciple of the Church of the SubGenius.

press for J.R. "Bob" Dobbs And The Church Of The Subgenius

"Not only a colorful piece of weird-Texas history but a surprising commentary on the current state of the world."

"Boone gives us both a nostalgic account on this underground movement and how their sci-fi inspired dystopia applies to each decade of history, up till today, where the documentary earns its whole-hearted earnestness."