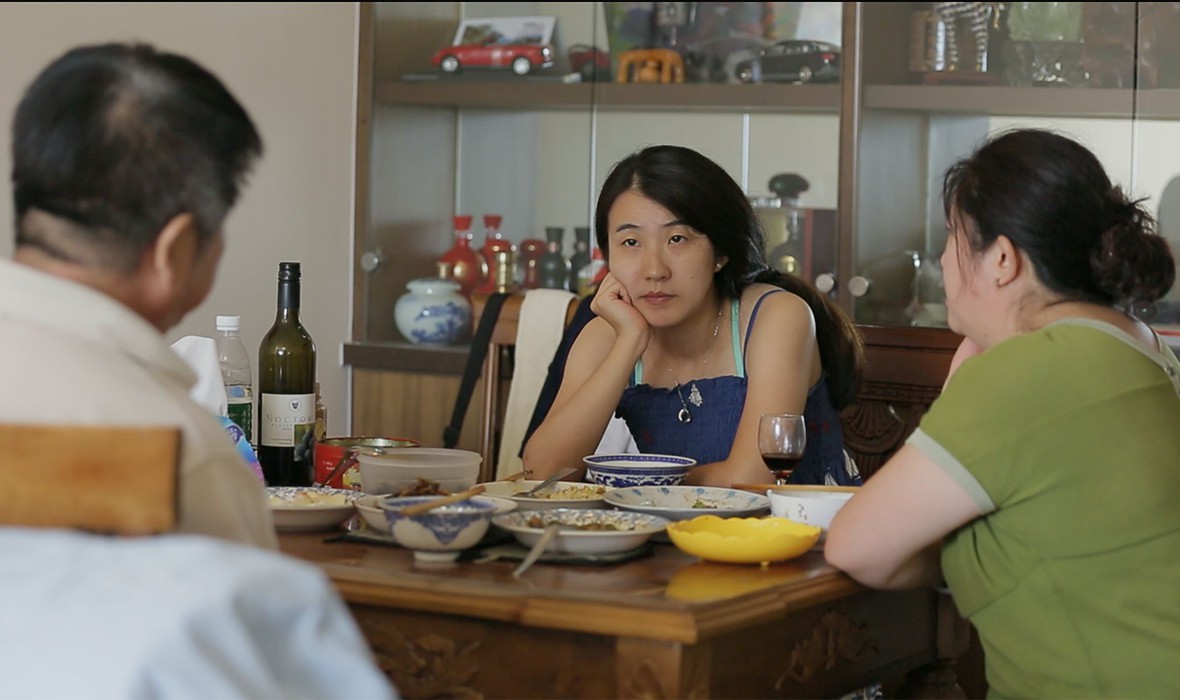 ‘Leftover Women’ is how the Chinese describe educated, cosmopolitan women who are not married and settled by the time they reach their mid-20s. Through marriage markets, matchmakers, and government-sponsored dating events, the film follows three hopeful singles who, under immense pressure, are determined to find love on their own terms. With extraordinary access, the film follows these remarkable women on their quest to find Mr. Right before society deems them Leftover.

DIRECTOR'S BIO
Shosh Shlam is an award-winning director and producer whose work includes WEB JUNKIE, and LAST JOURNEY INTO SILENCE.

"An emotionally complex piece of personal portraiture that intimately reveals the extent to which traditional attitudes still dominate Chinese society regardless of its globalised surface."

"Films such as the Leftover Women remind viewers that the fight for equality is not a problem confined to one country or community, but rather the world."