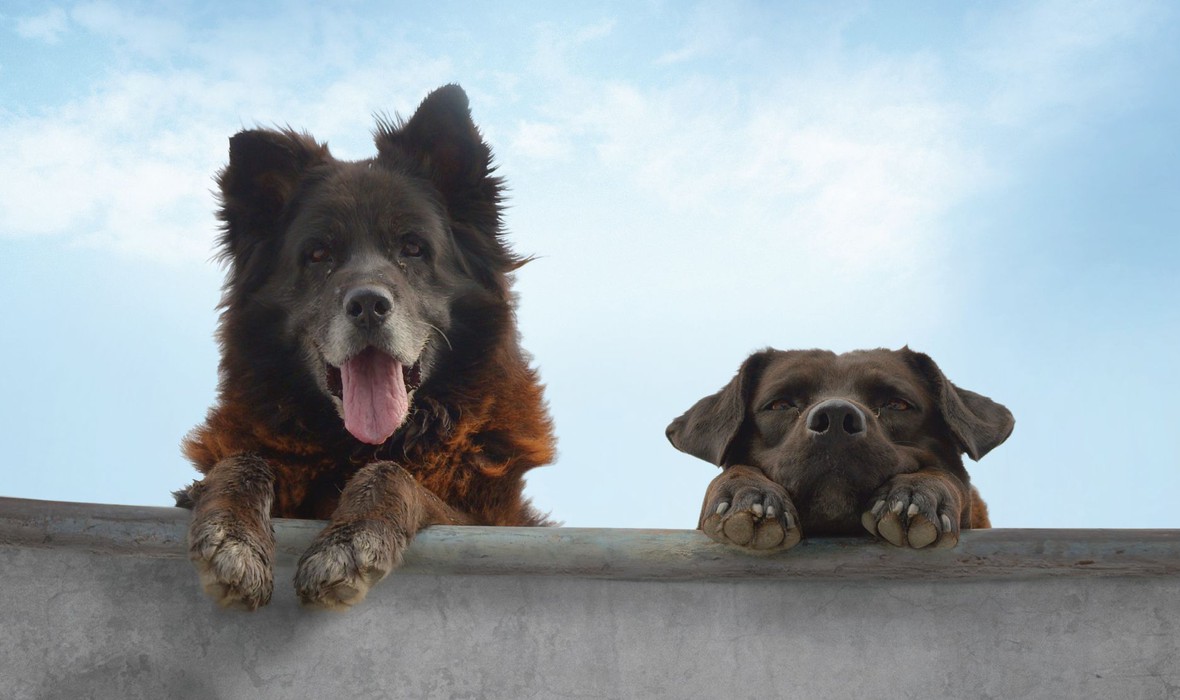 Los Reyes is the oldest skate park in Santiago and it brings together teenagers from different social and cultural backgrounds. This story is told through the eyes of Chola and Football, a couple of street dogs that live in the skatepark. The human world appears in stories of adolescents in transit to adulthood. We listen to their voices and see fragments of their bodies as part of the environment that surrounds the world of dogs. As Football grows old and Chola is left alone, the juvenile stories confront us with the rawness of a youth that does not find a place in our society.

"Football and Chola will capture your heart."

"The film conveys a rare, animal sense of being, feeling out their existential space without lapsing into human psychology."

"[A] beautiful film… The directors avoid symbolism or didacticism, and instead immerse us in a sense of life lived at the languid pace of an afternoon daydream."

May 2017. As the new president of the United States takes his ease in the White House, the city of Breaux Bridge, Louisiana, is the theatre of the mythic Crawfish Festival. It’s just another day, in America.