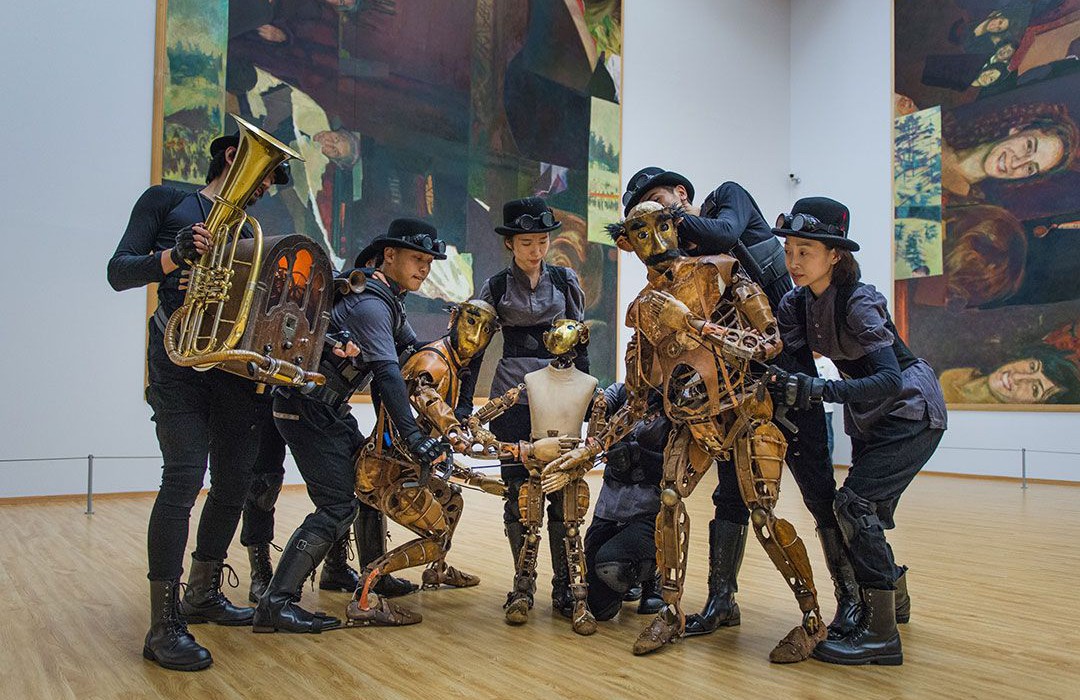 43-year-old Maleonn is one of China’s most influential conceptual artists today. When his father is diagnosed with Alzheimer’s, Maleonn pours everything into an ambitious new theatre project: “Papa’s Time Machine,” a visually stunning time-travel adventure told with human-sized puppets. The play includes autobiographical scenes inspired by Maleonn’s memories with his father, Ma Ke, also an acclaimed artist who was persecuted during the Cultural Revolution. “Papa’s Time Machine,” shows signs of a promising future, but as Ma Ke’s condition deteriorates Maleonn is torn between the original goal to honour his father and the pressure towards commercial success. OUR TIME MACHINE is a touching story of a man using art to cope with ageing and loss.

DIRECTOR'S BIO
Yang Sun is a documentary director and cameraman based in Beijing. He was on staff at China's Central Newsreel and Documentary Film Studio, making documentaries for broadcasters including CCTV, Youku and the Travel Channel. He has directed several short and mid-length documentaries, and the ten-part series TAKE ME TO TRAVEL. OUR TIME MACHINE will be his first feature-length documentary.

press for Our Time Machine

"Maleonn's wondrous creations are enough of an attraction on their own, but the film... has many more layers to reveal about the legacy of Cultural Revolution, familial relationships, the agonies of love and loss and the circle of life."

"Intriguingly grounds the creative process in the specificity of individual experience."

Keep Me In The Game

Set in a Calgary retirement village, the documentary follows seven seniors as they train and compete in the Silvera Games: a sort of "Mini Olympics" that were created to give seniors from different lodges across the city a chance to challenge their skills in various events. 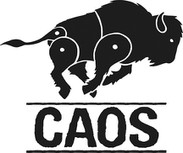