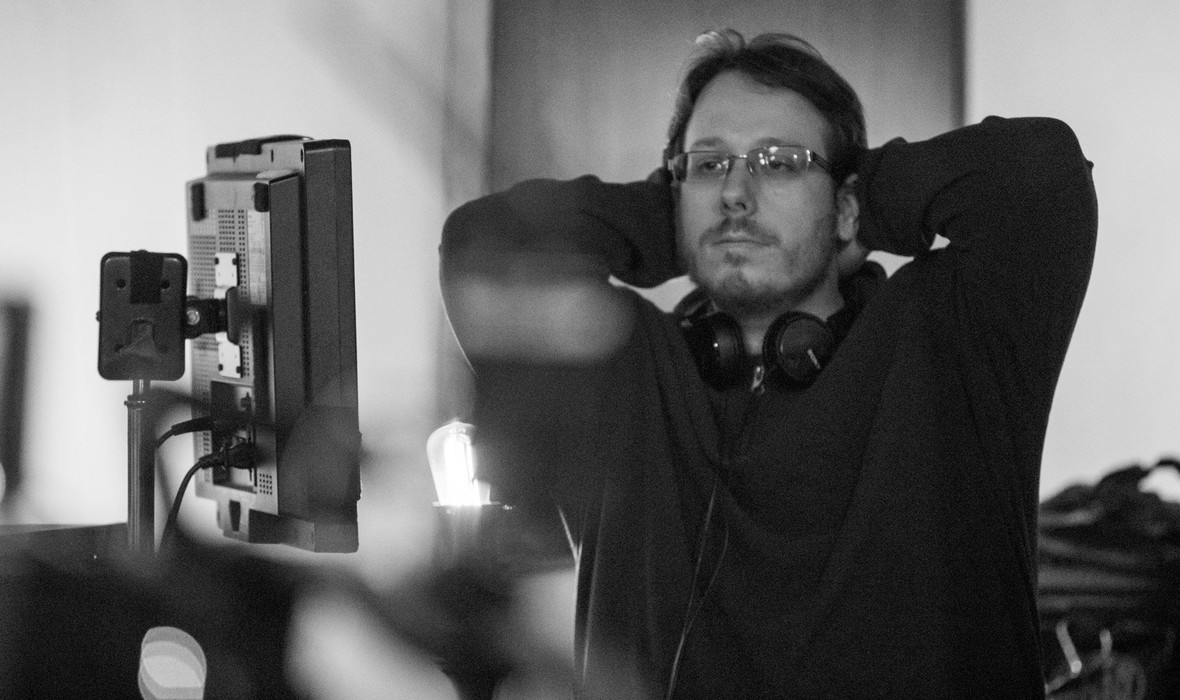 To many, the film industry is a kind of enigma. To others, it's some other world full of glitz and glamour, a place where anyone can become a legend, and your work, and you, technically live forever. Or at least you get remembered. Yet to the average person attempting a career in this volatile industry, the business is confusing at best and insurmountable at worst. There are so many moving parts to a successful film career. It can be difficult to know where to start, what to do, and what to avoid.

CLAPBOARD JUNGLE is an emotional and introspective journey following five years in the life and career of an independent filmmaker. Supported by dozens of interviews, the Canadian documentary poses one question: how does an indie filmmaker survive in the current film business? In addition to interviews with genre legends such as Guillermo Del Toro, Richard Stanley, Barbara Crampton, Paul Schrader, Tom Savini, George A. Romero, Gigi Saul Guerrero, Michael Biehn and Frank Henenlotter, the documentary highlights the role that film festivals have in the film industry – including the Calgary Underground Film Festival.

DIRECTOR'S BIO
Justin McConnell runs the Toronto-based production/post company UNSTABLE GROUND, is the lead programmer of the monthly horror short-film festival LITTLE TERRORS (which he co-runs with Rue Morgue Magazine), is a Programmer for Toronto After Dark Film Festival, and is an acquisitions rep for two distribution companies based in Toronto. Most notably, Justin has multiple feature films in distribution as director and/or producer, including his latest feature LIFECHANGER (2018).

"There is plenty for the casual cinephile to enjoy here .... A testament to holding onto one's dreams."