For Madmen Only: The Stories Of Del Close 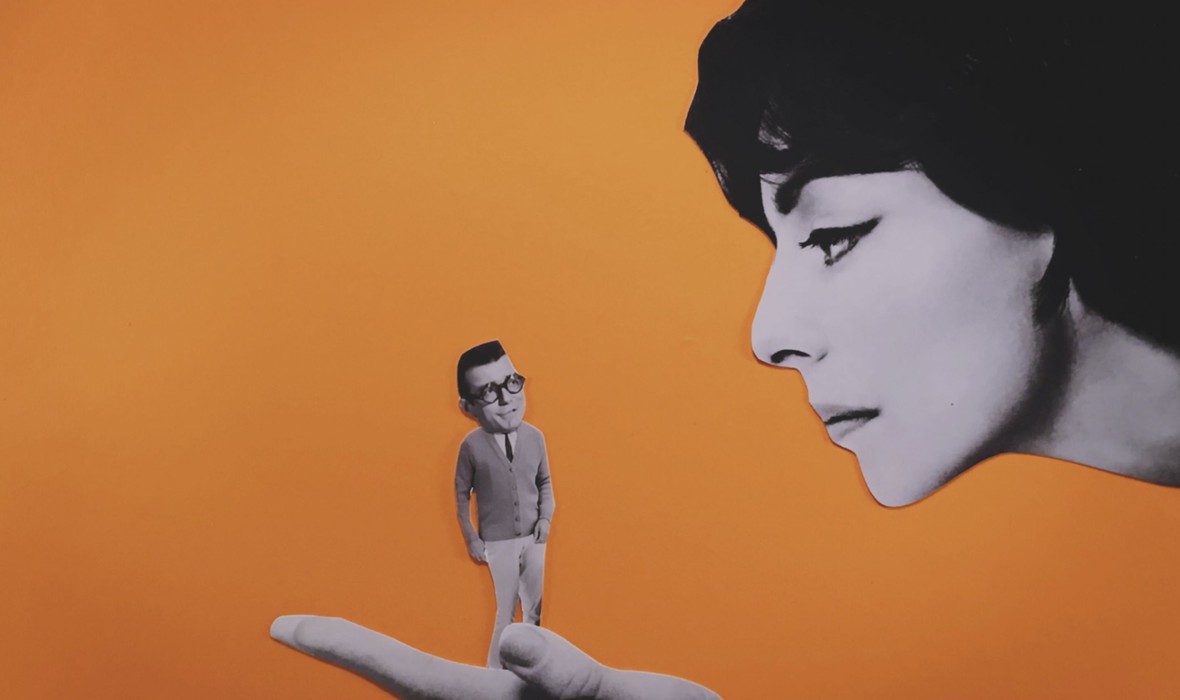 The story of Del Close, the legendary improv guru who trained an untold number of our most beloved comedians, from John Belushi to Tina Fey. Onstage, he helped revolutionize comedy by demanding that it confront life’s most brutal truths. Offstage, he blazed a gleeful path of self-destruction, blurring fact and fiction, comedy and tragedy.

Inspired by his semi-autobiographical DC Comics anthology Wasteland, FOR MADMEN ONLY uses a variety of storytelling techniques including re-enactments, 2D stop motion collage animation, archival footage, and interviews with some of today's most recognizable faces in comedy such as Tim Meadows, Adam McKay and Jason Sudeikis. Chronicling Del's life and career – including his Chicago years, relationship with Elaine May, and time at Second City in Toronto – the documentary paints a portrait of the fevered brain behind modern comedy; an icon in the improv world but never a household name. FOR MADMEN ONLY entangles the viewer in Del’s contradictions, and the guru brings us up as close as we can bear to the messy heart of comedy itself.

DIRECTOR'S BIO
Emmy-winning director and producer Heather Ross spent much of her childhood in film classes and edit rooms, watching her film student mother at work. Her first feature documentary, GIRLS ON THE WALL, won an Emmy after a festival run garnering multiple awards. She has directed Molly Shannon, Regina King, Julie Bowen and others as a director of the award winning documentary series WHO DO YOU THINK YOU ARE?. Recently, Heather directed the IT GOT BETTER short documentary series for Dan Savage and was a writer on Apple TV’s forthcoming DEAR… documentary profile series.

press for For Madmen Only: The Stories Of Del Close

"FOR MADMEN ONLY conjures the messy, candle-burning spirit still recognizable at the heart of so much of today’s most exciting comedy."

"An entertaining, insightful, fascinating and truly unique documentary that shines a light on the man who many comedians saw as the personification of what comedy could be beyond simply making someone laugh." 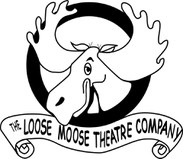