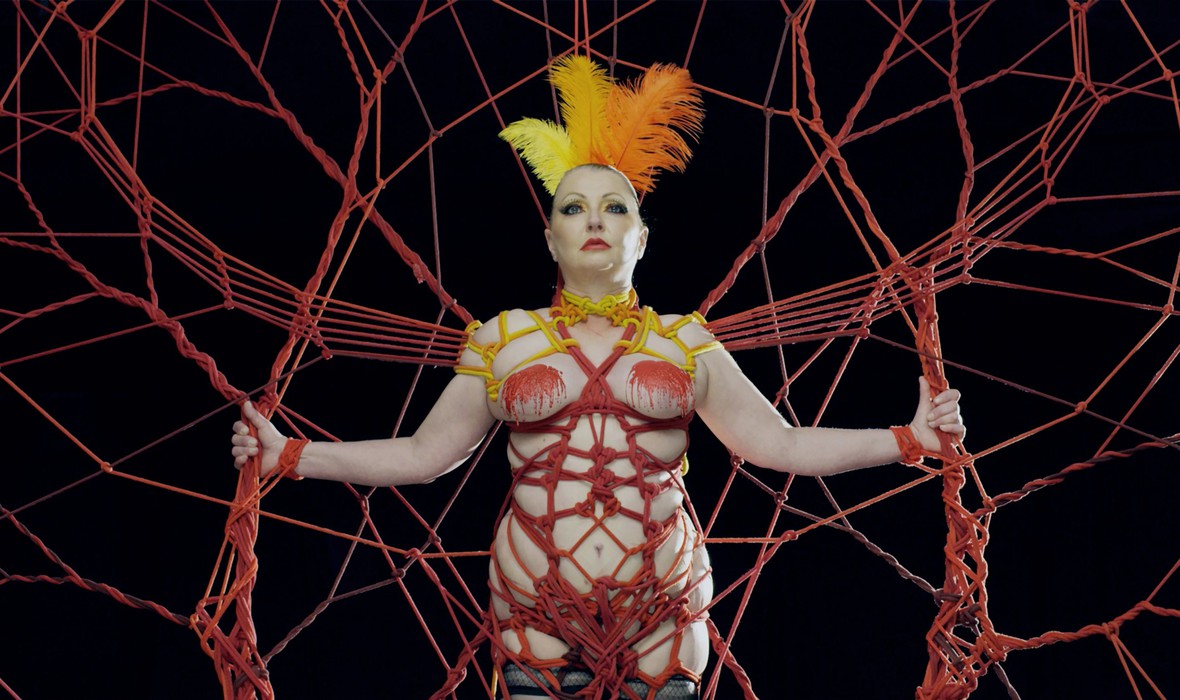 Isabel Peppard is a highly skilled multi-disciplinary artist who works across the mediums of film, sculpture and stop-motion animation. Her multi-award winning work has screened at top-tier festivals, including Melbourne International Film Festival, Sitges and Annecy, as well as at art institutions such as GOMA (QLD), MOMA (Rio De Janeiro) and ACMI (Melbourne).

"An empowering portrait of sexuality and body positivity"

"She’s not your average adult star."

A former escort shares the ins and outs of escort review board culture to expose deeper complexities of sexual power and social stigma in a post #metoo world.