Prayer For A Lost Mitten 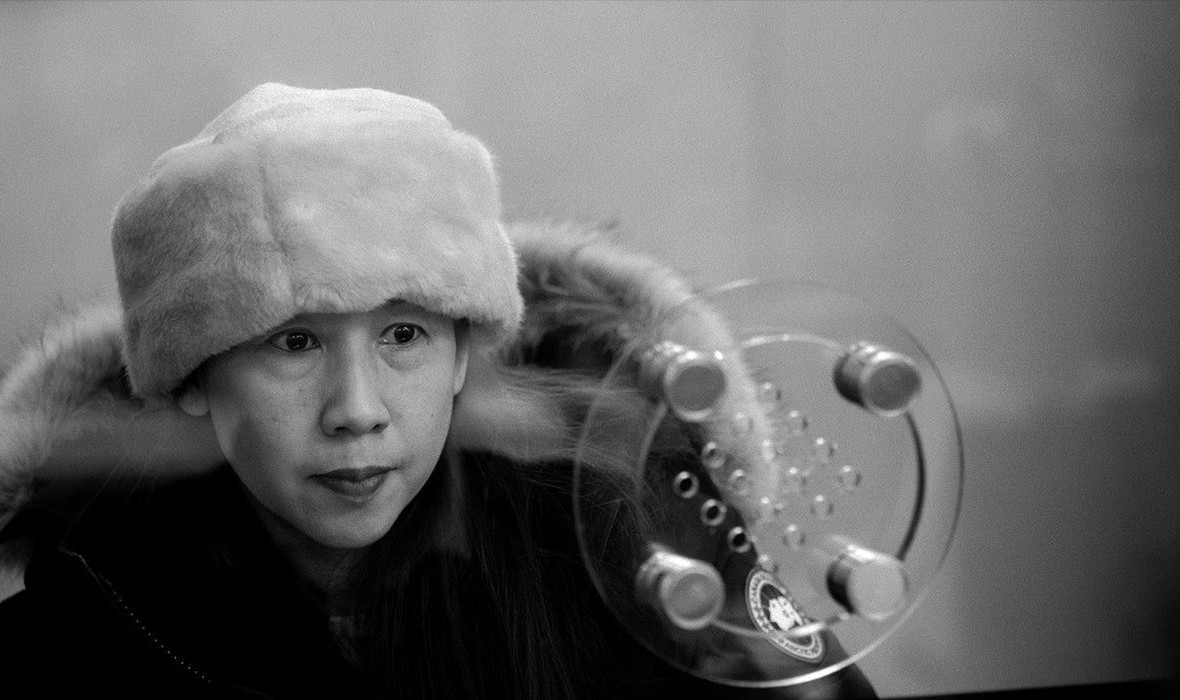 The night is falling and Montreal is under the snow. People line up at the lost and found office of the city’s transit company. They all have lost something, which, upon reflection, becomes the symbol of a deeper loss. Filmed in black-and-white with a jazz soundtrack, PRAYER FOR A LOST MITTEN is a creative documentary, which is both melancholic and festive, yet ever compassionate. A film that helps us get through the winter. Winner of the Jury Award for Best Canadian Feature Documentary at HotDocs 2020.

DIRECTOR'S BIO
After studying law, Jean-François Lesage began his career as a journalist for Radio-Canada television in Alberta and British Columbia. While living in Beijing, Lesage directed his first creative documentary, SWEET NIGHTS SOUR NIGHTS (2004), followed by HOW CAN YOU TELL IF THE LITTLE FISH ARE HAPPY? (2009), co-directed with his brother Philippe Lesage. Back in Montréal, he then made A MILE END TALE (2013), followed by A SUMMER LOVE (2015), winner of the Grand Prize for Best Canadian Feature at the RIDM. THE HIDDEN RIVER (2017), his fourth feature, won the Special Jury Prize (Canadian feature) at the RIDM.

press for Prayer For A Lost Mitten

"Light, artful touches frame these life lessons that help to illuminate and ... illustrate that what provides the most enduring warmth are stories about the human spirit."

"Shot in dreamy black and white and filled with thoughtful conversations, PRAYER FOR A LOST MITTEN has a winning modesty that helps leaven potentially morbid subject matter."

A brief glimpse through the life of Granny Lue. A woman of faith, fearlessness and fierce energy, she never allowed her disability to determine her ability to live.