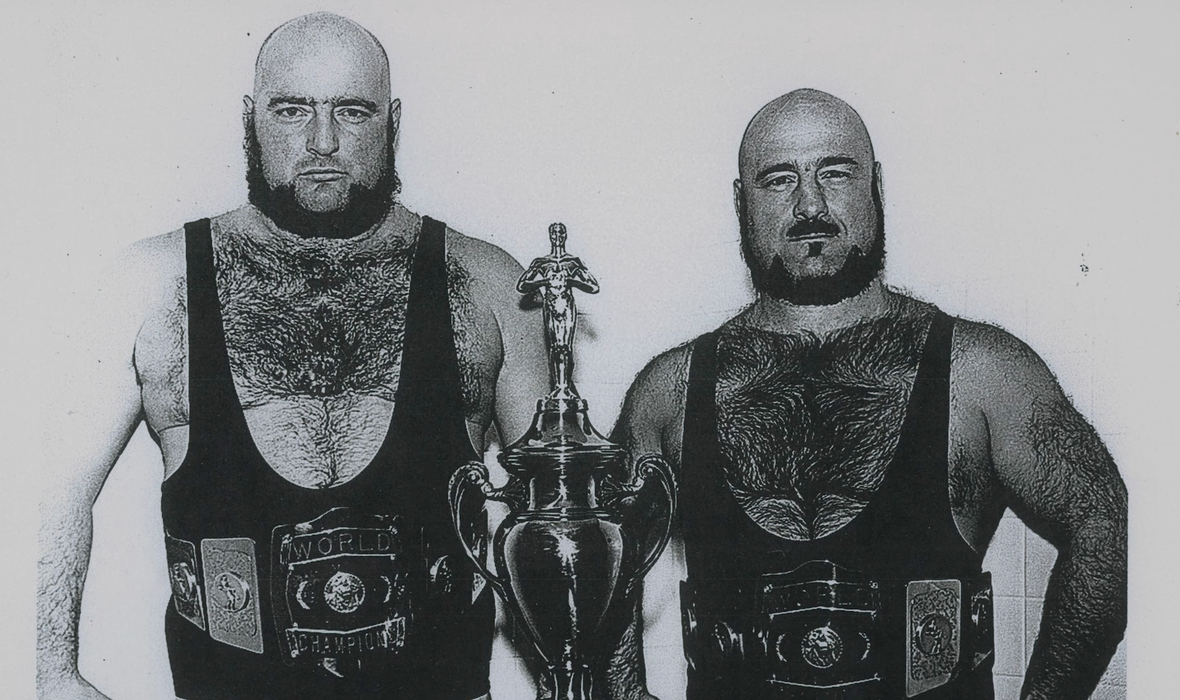 Alternately hard-hitting, grin-inducing and heart-wrenching, this tall tale of a documentary presents a different kind of family saga, unfolding chapter by chapter in true storybook fashion. The film’s battered but unbroken protagonist is Paul “The Butcher” Vachon, the last living member of a Canadian wrestling dynasty whose members have been loved and hated in equal measure by fans around the world for decades.

Director Thomas Rinfret followed Paul, camera in hand, for four years, crisscrossing North America along the way, as Paul delivered a jaw-dropping first-person account of his wrestling feats of yesteryear and his many outlandish adventures during the course of a life that has been anything but humdrum.

DIRECTOR'S BIO
A former member of the Canadian downhill ski team, Thomas Rinfret has travelled the world with his sport – not unlike the Vachon brothers. His passion for visual media dates back to 2001, when Thomas co-founded Pléhouse films, originally dedicated to extreme skiing films. In 2008 Thomas then turned to studying documentary at INIS in Montréal. The following years were spent directing TV shows at CBC/Radio-Canada and documentaries for Télé-Québec. THE LAST VILLAINS is his first feature-length documentary film.

press for The Last Villains, Mad Dog & The Butcher

"Moving, nostalgic and deeply wistful, a love letter to a bygone era."

"Here’s a film that is thought-provoking, riveting and poignant. It’s absolutely delightful."

An ageing female wrestler faces her greatest opponent: Her Father.