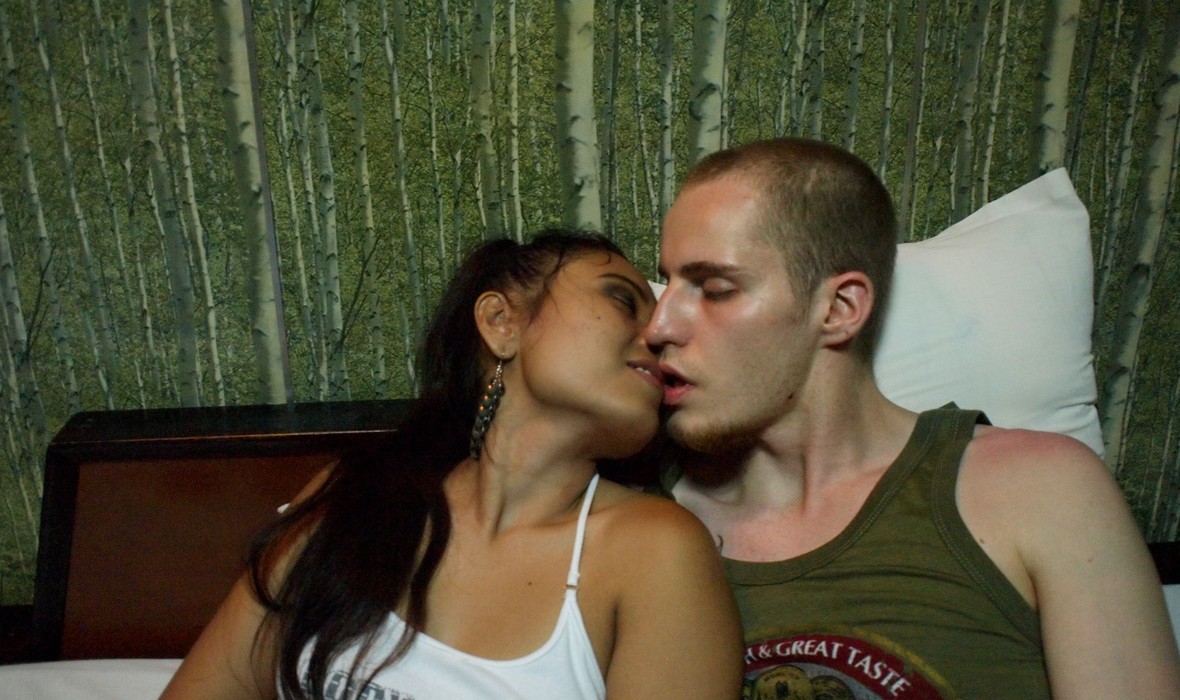 Three friends travel to Southeast Asia to party, but only one of them returns. In search of his missing friends, director Joonas Neuvonen takes a delirious journey through the Cambodian underworld.

Ten years ago the men enjoyed the success of REINDEERSPOTTING: ESCAPE FROM SANTALAND, a film documenting their drug-fuelled life in Northern Finland. The party comes to an end when one of them, Jani, dies a violent death in Phnom Penh. Joonas, the director of both REINDEERSPOTTING and LOST BOYS, searches for the truth about what happened among the drugs and the gloom using a collection of his videos and contradictory stories from those that they met. His camera takes the viewer into the dizzying noise of Bangkok and the alleys of night-time Phnom Penh, to the last weeks of Jani’s life and the desperate search following his disappearance and death. LOST BOYS is a shocking documentary about three men lost in a drug hell, defeated in the game of life, disappearing into the streets of Cambodia.

DIRECTOR'S BIO
Joonas Neuvonen is known in Finland for his debut documentary REINDEERSPOTTING: ESCAPE FROM SANTALAND, the biggest Finnish documentary of all time when it was released in 2010. LOST BOYS is the follow-up to that story.

DIRECTOR'S BIO
Sadri Cetinkaya is the editor and co-writer of REINDEERSPOTTING: ESCAPE FROM SANTALAND (2010). He is also the editor of the feature documentary MR. GOVERNOR (2008) by Måns Månsson. Cetinkaya is currently doing a Master’s Degree at the Aalto University.

Created by Adam, host of The Failed Pilot, Thursdays, 2-4PM

"A sort of freefall trip through both the director's subconscious and the Cambodian underbelly."

"Dark, daring and deeply disturbing, Joonas Neuvonen’s follow-up to his award-winning debut REINDEERSPOTTING: ESCAPE FROM SANTALAND, about young drug users in Lapland, delves into the same hellish underbelly of addiction and crime."