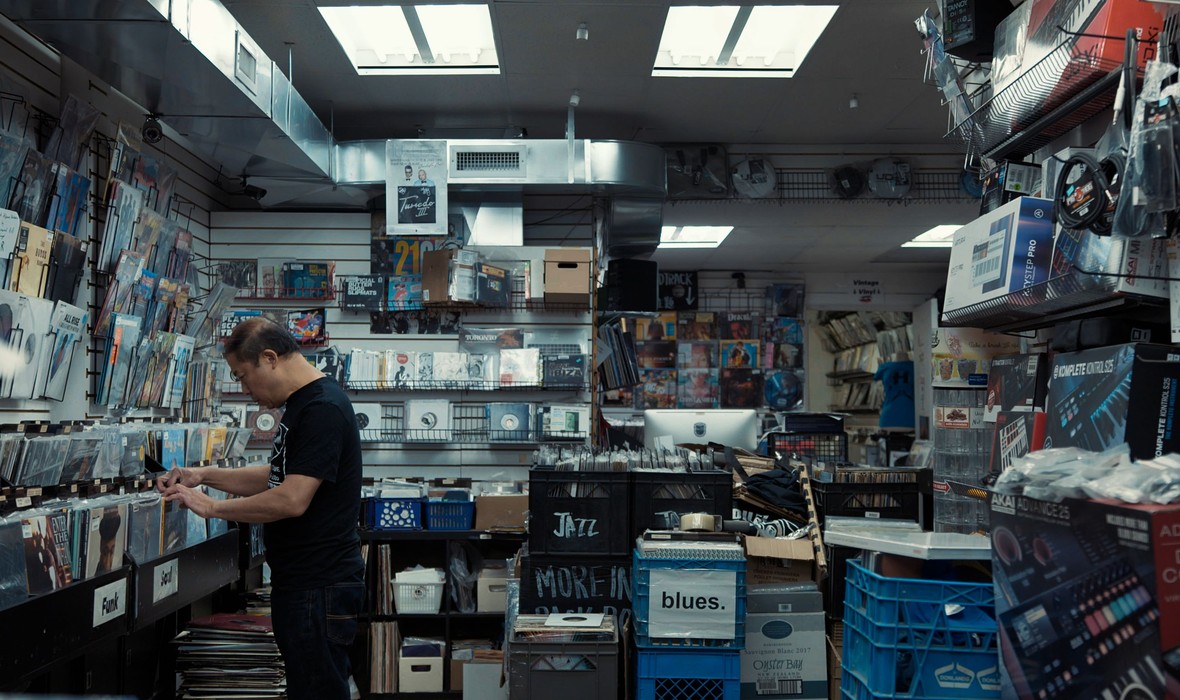 This is the story of Play De Record.

In August 1990, a record store opened on Yonge St. that quickly began serving the needs of college radio and DJs who spun new sounds far from the mainstream. Through the contagious work ethic and guidance of founder Eugene Tam, organically it became the hub for “Dance” music and the genres which emerged from under that umbrella, fueling and fostering Hip-Hop and Electronic culture. Today, its impact today on Toronto and by extension Canada is without question.

DIRECTOR'S BIO
In 2008, Rob Freeman attempted to make his first documentary about the various forms of street promotion for event and clubs. The name of the film was BANG THE PARTY and in his own words, it was terrible. For the next decade, Rob would use his available time to learn as much as he could about all aspects of film making. Volunteering as a production assistant on a number of short films and music videos would lead to opportunities to be a production manager and editor, which would then be followed up with Producer roles. This would lead into his YouTube documentary NORTHERN UPRISING, a feature film about the Toronto Raptors championship season. Starting in July 2020, Rob and co-producer Neil Acharya would start on a journey to make the documentary DROP THE NEEDLE.

press for Drop The Needle

"The film isn’t just about a record store but about the coming-of-age of Toronto’s Hip-hop and House scenes."