Jack Has A Plan 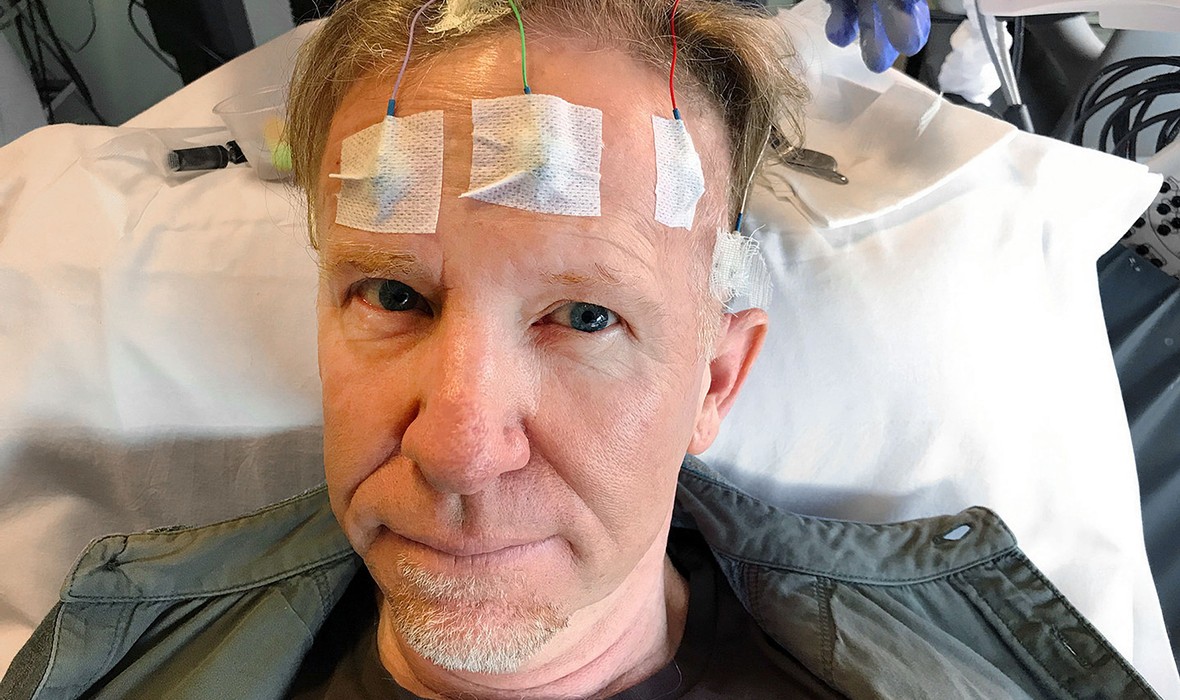 When Jack Tuller, a man with a terminal brain tumor for 25 years, decides to end his life, his family and friends struggle to accept his decision.

Jack Tuller has a plan. And in the final hours of that plan, Jack will have a party with his friends, tell his wife how much he loves her, and finally, he will take a cocktail designed to end his life peacefully. Twenty-five years earlier, the musician was given six months to live. But he lasted 25 years, until taking a turn for the worse. This predicament propels Jack on a quest to reconcile with his mother, find his biological father, and prepare his exit strategy. Jack’s best friend documents his three-year quest to die a happy man, culminating in a permanent going-away party.

DIRECTOR'S BIO
Bradley Berman received a Bachelor of Fine Arts in Photography from The School of the Museum of Fine Arts/Tufts University and a Master of Fine Arts in Film and Television from New York University. For the past two decades, his work has focused on writing and producing non-fiction content about transportation and urban design; he is a regular contributor to The New York Times, MIT Technology Review, Popular Mechanics, and U.S. News & World Report. In 2017, he made his directorial debut with NAT BATES FOR MAYOR, a feature documentary that screened at film festivals across the U.S. and aired on public television’s Truly CA series. JACK HAS A PLAN is his second feature documentary.

press for Jack Has A Plan

"Far from a downer, it’s as joyous, thrilling and funny as any film about death could be."

"The range of emotions expressed over the last third of the film—the countdown clock wiping away the days—run from fathomless love to quiet disbelief to utter sadness to tearful acceptance. Bradley ably covers all the bases."

The comfortable lifestyle of a whimsical Calgary couple is shattered when Sarah’s breast cancer unexpectedly returns and begins spreading to her brain. (trailer: https://vimeo.com/719872704)