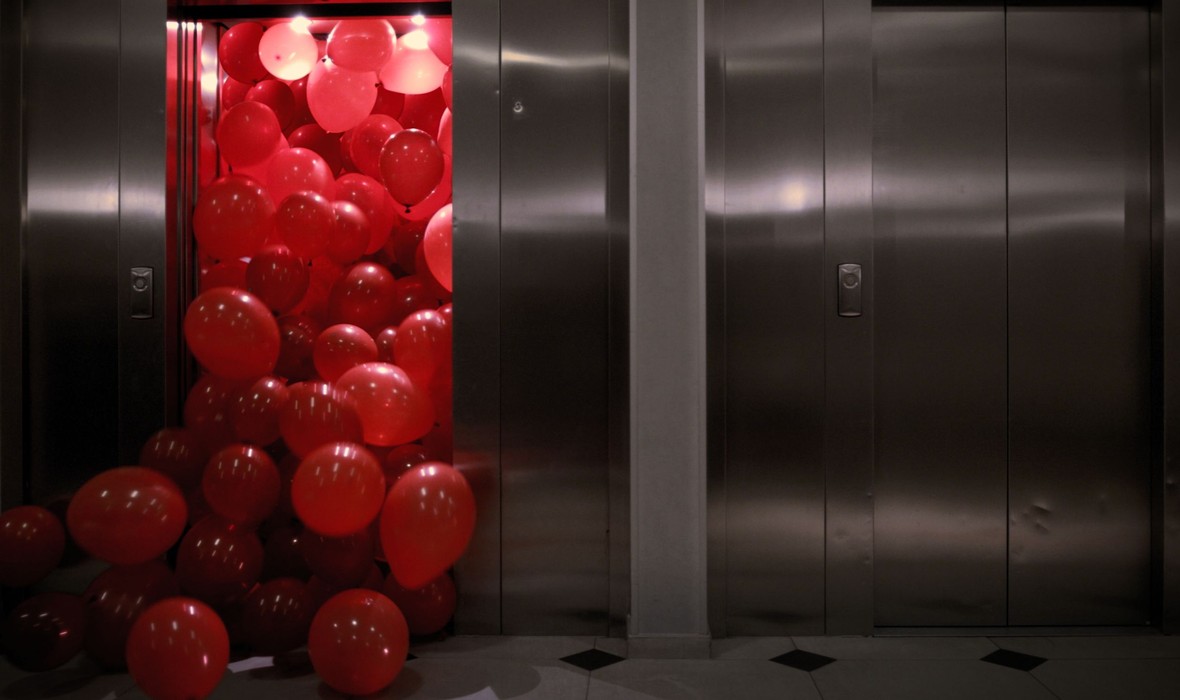 An inside look with the majority of directors who’ve adapted Stephen King’s work for screen.

In 1976, Brian de Palma directed CARRIE, the first novel and adaptation of Stephen King’s work. Since then, more than 50 directors have adapted the master of horror’s books, in more than 80 films and series, making him now the most adapted author still alive in the world. KING ON SCREEN features an inside look with those who have adapted Stephen King’s work, showcasing the unique relationship as they reimagine his style for film and television.

DIRECTOR'S BIO
Daphné Baiwir started her career in film at the age of five, as an actor in the film VICTOIRE, also starring Marie Trintignant. She has also had a rich career as a model for Kenzo, Sonia Rikiel and Christian Lacroix. At the age of 20, after acting in over 20 films, she made the decision to direct. She directed several short films, including C’EST TOI LE CHAT! Which was selected in Official Selection at Upssala International Short Film Festival, before starting to direct documentaries. She spent a month in prison to film BEYOND BARS, and directed DEAUVILLE AND THE AMERICAN DREAM. In 2021, her film THE REBELLIOUS OLIVIA DE HAVILLAND was an Official Selection at the Cannes Film Festival. She is currently prepping for her first fiction feature film as a director.

press for King On Screen

"KING ON SCREEN captures the prolific spirit of King’s novels."

"Baiwir has amassed an impressive collection of filmmakers who clearly delight in sharing their stories."