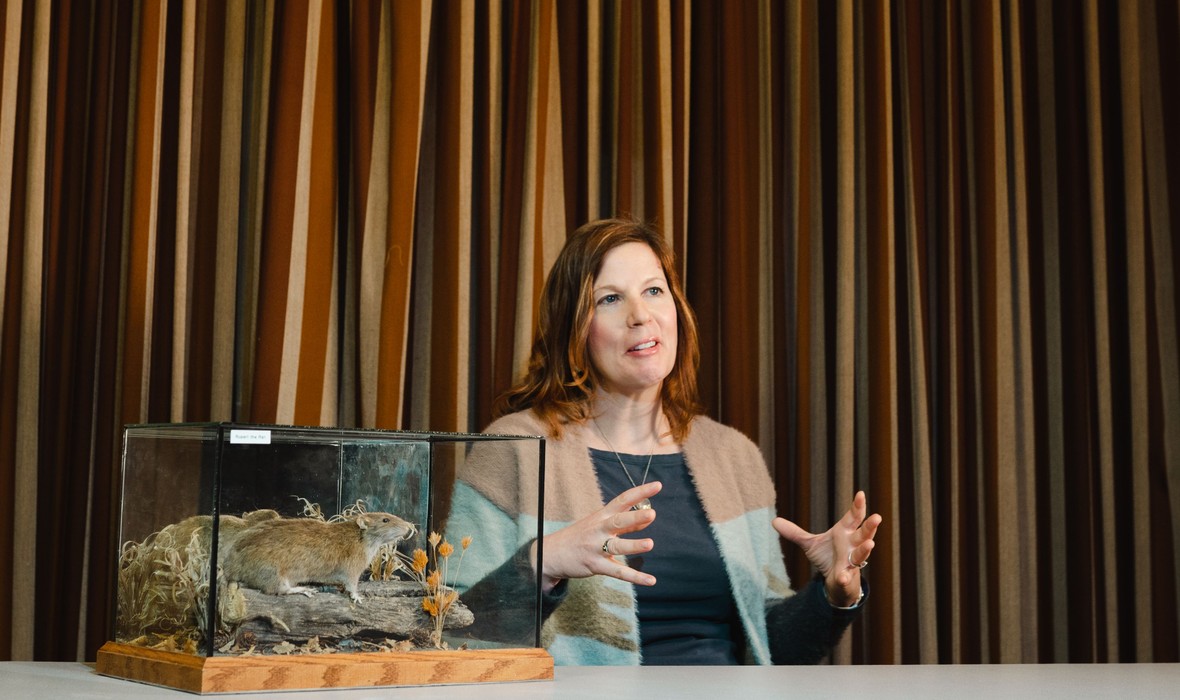 For over 70 years, Alberta has been the only inhabited part of the planet without rats. But with the emergence of several ambitious, ecologically-focused rat eradication efforts in other parts of the world, what does the future hold for Alberta's iconic “Rat Patrol”?

Alberta is the largest place in the world with a zero tolerance policy towards rats. Calgary, Edmonton, Grand Prairie and Lethbridge are the only major cities that don’t have massive wild rat populations and problems. To maintain this rat free status, the province employs a team of pest-control officers known as the “Rat Patrol” to eradicate them. In the 72 years since the program began, there have been no other attempts to eliminate rats on such a large scale. However, a new more global paradigm for rat patrol has emerged aimed at protecting some of the planet's most unique and vulnerable specifies, including in New Zealand where the country has set an ambitious goal to be rat free by 2050. The documentary from Calgary writer and director Ted Stenson (EVENTS TRANSPIRING BEFORE, DURING, AND AFTER A HIGH SCHOOL BASKETBALL GAME) explores Alberta’s complex history with, and future of, rats.

DIRECTOR'S BIO
Ted Stenson is a writer and filmmaker based in Calgary, Alberta. He graduated from the MFA Theatre program at the University of Calgary with a degree in Playwriting. His plays and short films have been performed and screened at festivals across Canada and the United States. In 2015, his short film CRAIG, THE LONELIEST MAN IN THE WORLD, MAKES A FRIEND, LOSES A FRIEND, AND SUBSEQUENTLY LEARNS THE VALUE OF SOLITUDE won Best Canadian Film at Videodrunk Toronto. His first feature film EVENTS TRANSPIRING BEFORE, DURING, AND AFTER A HIGH SCHOOL BASKETBALL GAME premiered at the Vancouver International Film Festival in 2020, played festivals cross Canada, the United States and Europe, and won the 2021 William F. White Reel Canadian Indie Award at the Canadian Film Festival.

An observational documentary about the lives of two families – one Punjabi and one Italian – working together to manage a goat farm and produce traditional artisanal goat cheese.