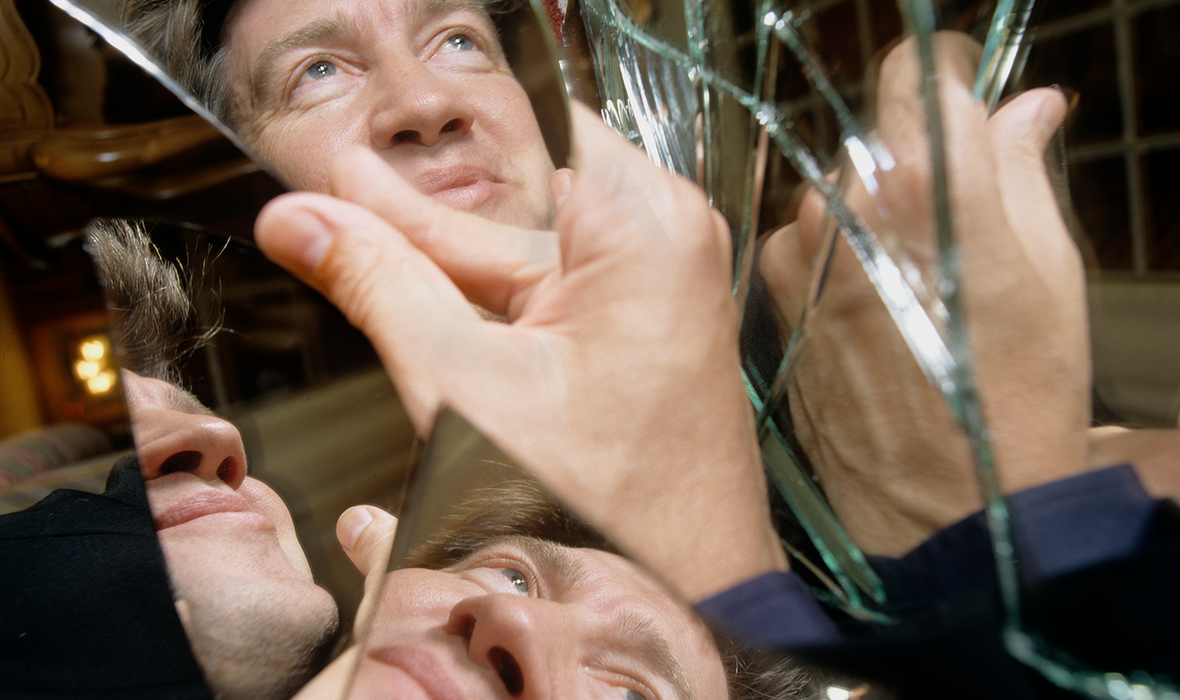 LYNCH/OZ explores one of the most fascinating puzzles in the history of motion pictures: the enduring symbiosis between America’s primordial fairytale, THE WIZARD OF OZ, and David Lynch’s singular brand of popular surrealism.

Through six distinct perspectives, and narrated by some of contemporary cinema’s most exciting voices including Karyn Kusama, John Waters, David Lowery, Rodney Ascher, Amy Nicholson, and Justin Benson and Aaron Moorhead, LYNCH/OZ takes viewers down the proverbial rabbit hole, and helps them re-experience and re-interpret THE WIZARD OF OZ.

DIRECTOR'S BIO
Alexandre O. Philippe holds an MFA in Dramatic Writing from NYU’s Tisch School of the Arts, and is Creative Director at Exhibit A Pictures. Most of his films take on the role of unpacking the most influential works of master filmmakers, and dissecting seminal screen moments. His past works have been shown at Venice, Sundance and SXSW, and include LEAP OF FAITH: WILLIAM FRIEDKIN ON THE EXORCIST (2020), MEMORY: THE ORIGINS OF ALIEN (2019), 78/52 (Winner of the CUFF 2017 Jury Award for Best Documentary Feature), DOC OF THE DEAD (2014), and THE PEOPLE VS. GEORGE LUCAS (2010).