Meet Me In The Bathroom 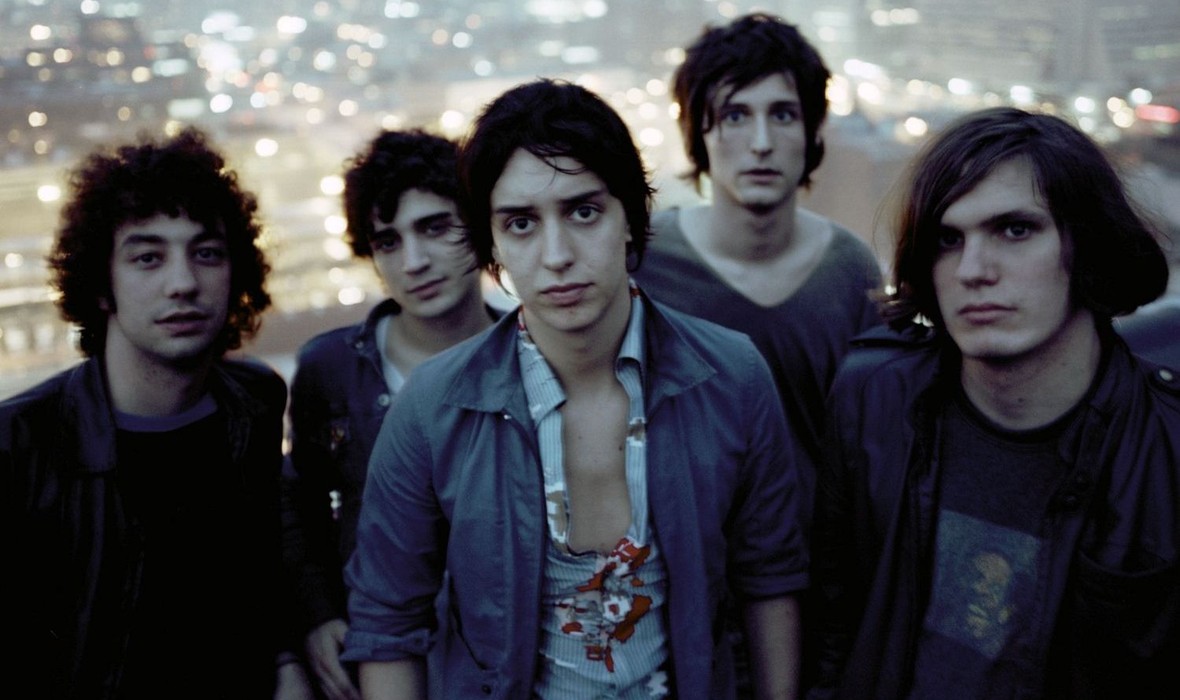 An immersive archival journey through the explosive New York music scene of the early 2000s.

Set against the backdrop of 9/11 and a world unaware of the seismic political, technological and cultural shifts about to occur, MEET ME IN THE BATHROOM, tells the story of the last great romantic age of Rock’n’Roll through the prism of a handful of era defining bands; The Strokes, LCD Soundsystem, Yeah Yeah Yeah’s, Interpol. Inspired by Lizzy Goodman’s bestselling book, directors Dylan Southern and Will Lovelace (SHUT UP AND PLAY THE HITS) is an exploration of myth and music, time and place that tells the story of how a new generation kickstarted a musical rebirth for New York City that reverberated around the world. Combining never before seen footage, intimate audio interviews and a visceral sense of time and place, MEET ME IN THE BATHROOM is a raw and authentic evocation of a time The Guardian described as “a flashbulb moment, before everything changed”.

DIRECTOR'S BIO
Will Lovelace and Dylan Southern are documentary filmmakers who have collaborated of a number of music documentaries. Past projects include NO DISTANCE LEFT TO RUN (2010) about the British rock band, Blur, as they head out on the road for their 2009 reunion tour, and SHUT UP AND PLAY THE HITS (2012), which documents LCD Soundsystem's final show at Madison Square Garden in 2011.

press for Meet Me In The Bathroom

"A euphoric and romanticized ode to the rock 'n' roll renaissance of early 2000s New York."