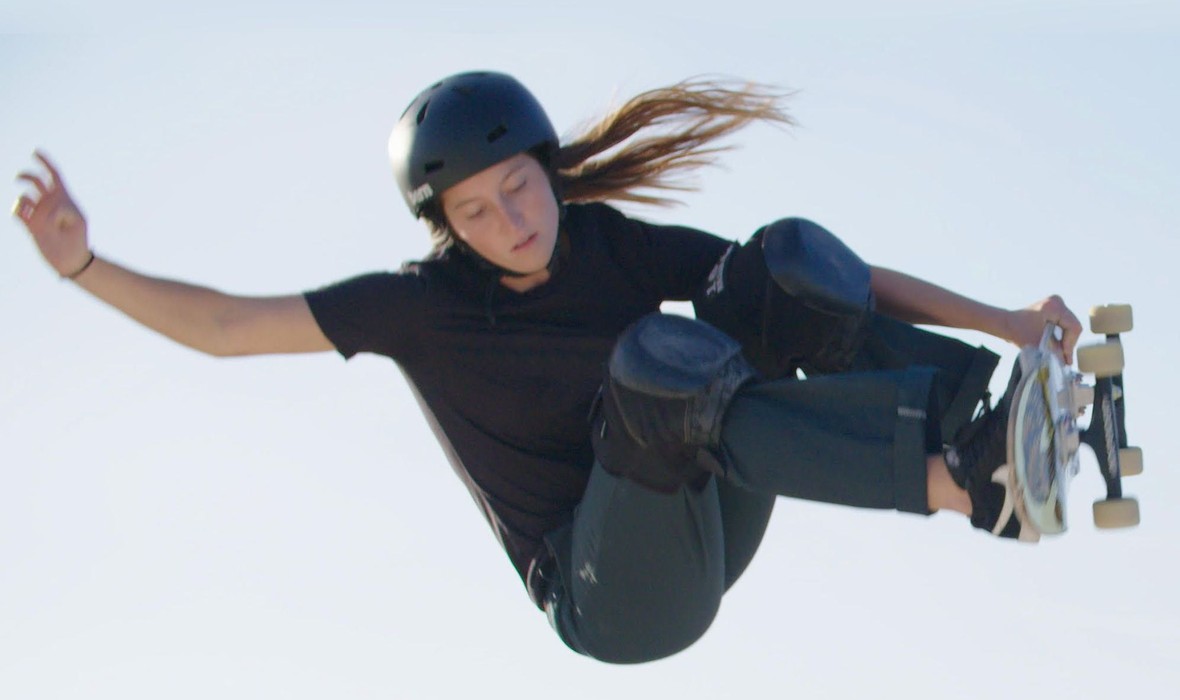 The first feature documentary about the rise of women’s skateboarding.

The film profiles a diverse group of women whose pursuit of self-expression and freedom has helped create an international movement. The story spans the trailblazing pioneers of the 1980s and the next generation of Olympic contenders as they defy industry gatekeepers and fight for professional equality. SKATE DREAMS showcases the charismatic personalities and indomitable spirits of these amazing talents on and off their skateboards. Directed by Peabody Award-winning filmmaker Jessica Edwards (MAVIS!).

DIRECTOR'S BIO
Jessica Edwards launched Film First in 2010 to produce and direct documentary shorts and feature-length work. Her shorts have screened at film festivals around the world, and Jessica was named one of "10 Documakers To Watch" by Variety. Edwards' debut feature-length documentary, MAVIS! (2016) was released in over a dozen countries worldwide, and with that she was awarded a Peabody for distinguished achievement in documentary filmmaking in 2017. Recently, Edwards has also been active in new media through Film First’s VR content studio Scenic. Edwards holds an MA in Media Studies from The New School in New York City and a BA in Cinema Studies from Montréal's Concordia University in her native Canada. She lives and works in Brooklyn, New York.

"A light and loving celebration of its subjects and the inspiration they’ve offered to each other."

"The cinematography and music work in tandem to capture the relentless spirit and artistic expression of these skaters. It’s all so energetic that it’ll make you want to go out and buy a board." 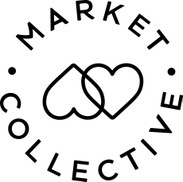