The Empress Of Vancouver 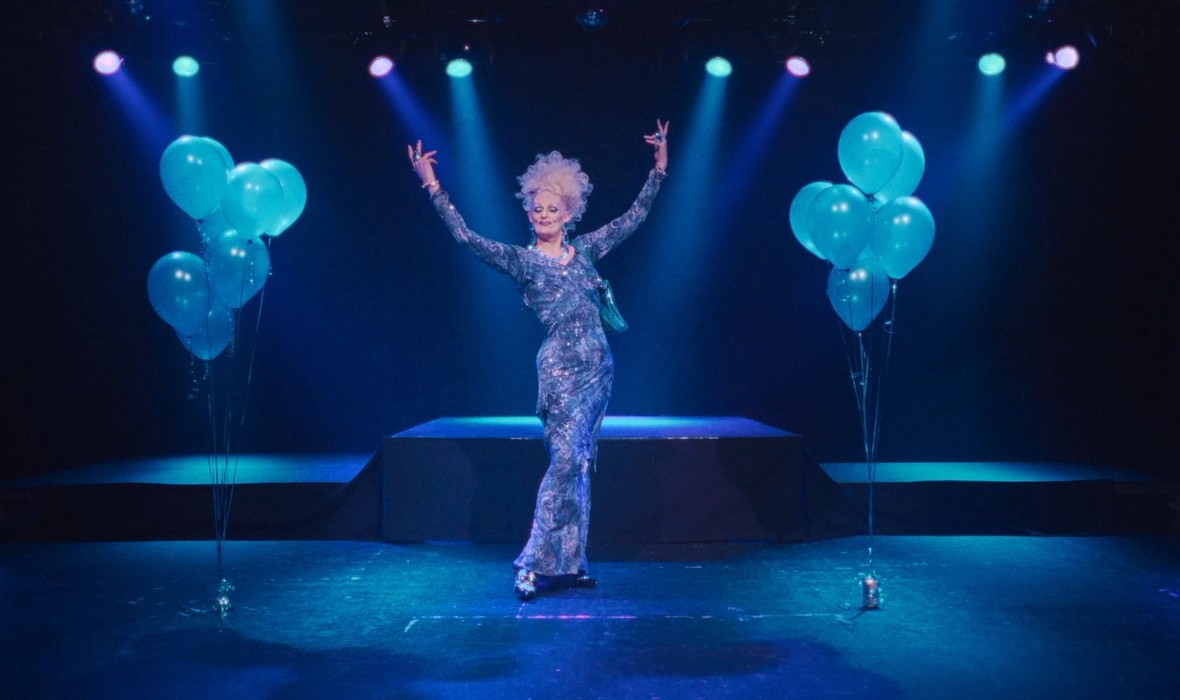 A cinematic and intimate collision of drag, queer history, and performance art, that follows trans icon Oliv Howe as she prepares for the 40th anniversary of her coronation.

A genre bending irreverent documentary that blends archival footage, musical elements and just the right amount of dark humour, THE EMPRESS OF VANCOUVER is a journey through the history of LGBTQ+ rights and recognition in Canada, and a loving tribute to those lost during the AIDS epidemic.

DIRECTOR'S BIO
Dave Rodden-Shortt is a Vancouver-based, queer filmmaker. Dave holds a BA in Communications and Film Studies from Queen’s University and is the founder of Shortt and Epic Productions (2011) and Lantern Films (2015). Dave’s work and creativity have won him awards, including the Gerry Brunet Award for Best BC Short Film, UNDER THE RAINBOW. His latest short film, HAPPYTIME SOCIAL CLUB, commissioned by B.C.’s Knowledge Network, premiered at VIFF in 2019. THE EMPRESS OF VANCOUVER is his first feature length film.

press for The Empress Of Vancouver

"THE EMPRESS OF VANCOUVER pays tribute to a drag icon and this city's fight for queer rights."

"The film ... celebrates and illuminates Vancouver’s queer artistic legacy and it does so through the fabulously made-up eyes of Oliv Howe, performer, artist and queer icon."

A cold storage worker's job follows him around.

Director Dave Rodden Shortt in attendance for a live Q&A