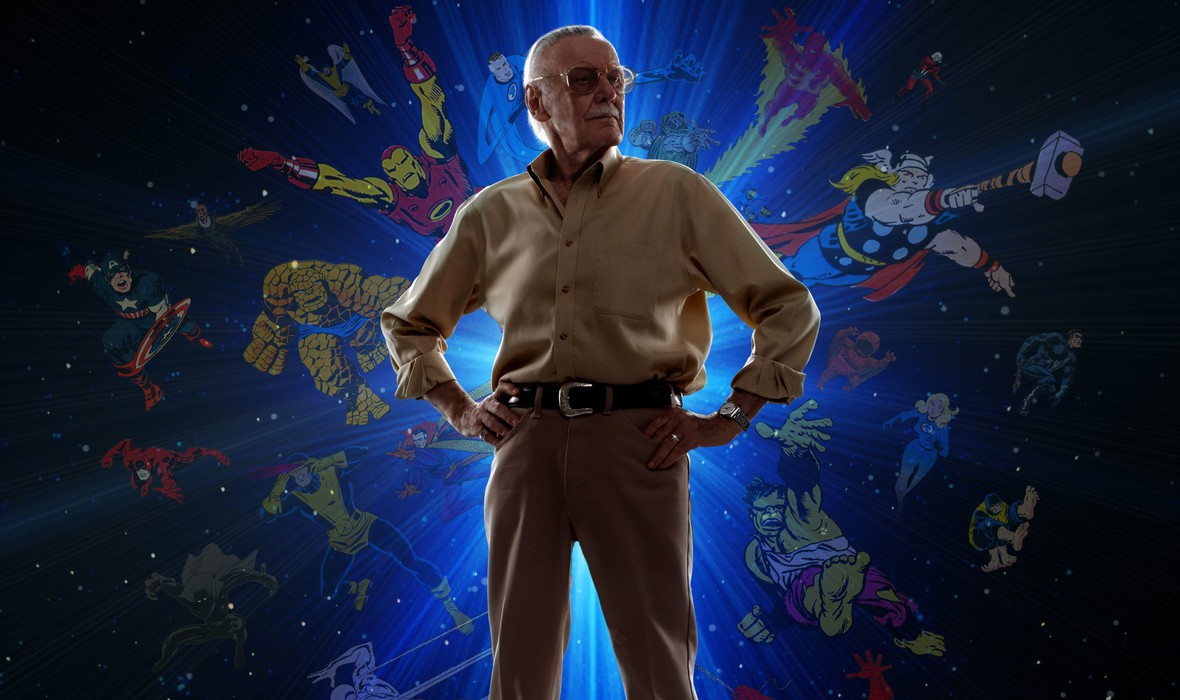 At 89 years old, Stan Lee’s name appears on more than one billion comics in 75 nations in 25 languages! Arguably the most recognized name in comics, Stan Lee has co-created over 500 legendary pop culture characters, including Spider-Man, Fantastic Four, X-Men, Iron Man, Thor and the Hulk.


With Great Power: The Stan Lee Story explores the vivid life and imagination of Stan Lee from the early days of his Great Depression era upbringing, through the Marvel age of comics and beyond! The film uncovers original transcripts, illustrations, photographs and stories of Lee’s fascinating journey from his early years to his current company POW! Entertainment. Told through the words of Stan Lee himself, as well as numerous interviews with comic book creators, actors, film producers, family and friends, With Great Power paints a portrait of a man whose creativity knows no bounds. One whose characters have grown from humble beginnings in the pages of Marvel Comics in the early 1960’s to power house properties in all media including film, television, video games, toys, merchandising and beyond!

press for With Great Power: The Stan Lee Story

"... presents the portrait of a man who doesn't know when to quit, and looks like he never will..."