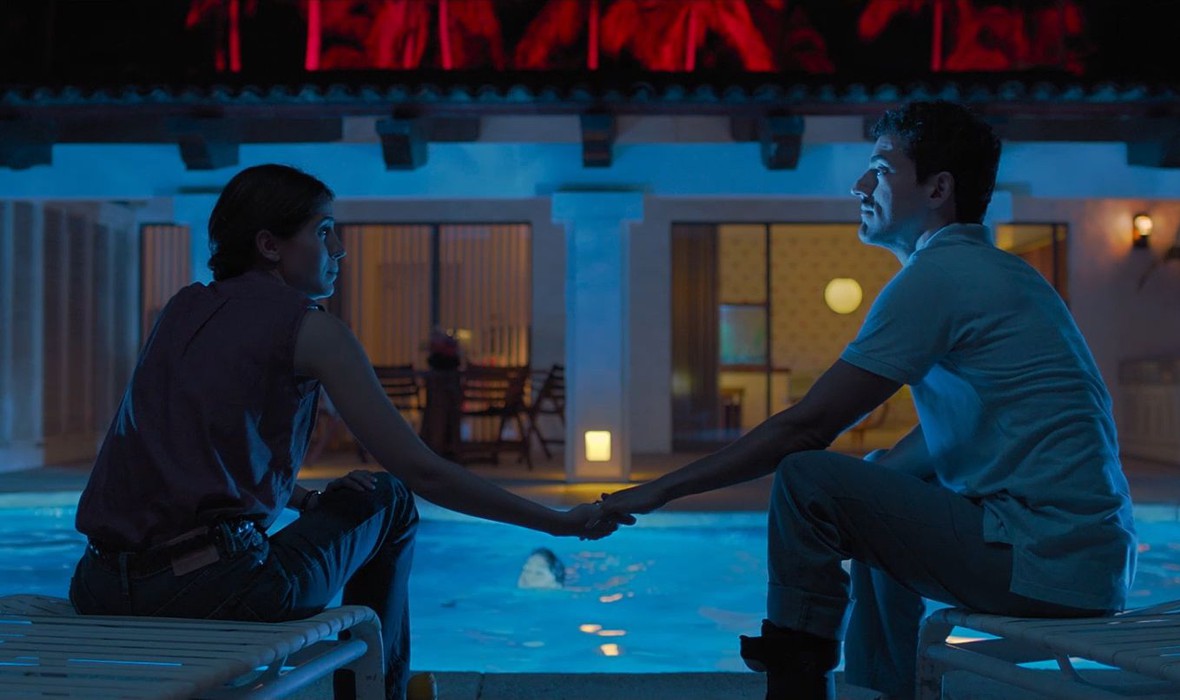 Taking place in a lavish resort that’s described as a “paradise” by its owners, TIME SHARE is a cinematically arresting psychological thriller. A family’s long overdue vacation doesn’t get off to a good start when they must share their room at a luxury resort with another family who were double-booked in the same bungalow. Parallel storylines depict the psychological disintegration of the paranoid fathers from each family as they team up to rescue their families after becoming convinced an American timeshare company has an evil plan to take away their loved ones. You’ll think twice before agreeing to a time-share pitch after seeing Sebastian Hofmann’s (HALLEY) unsettling sophomore feature.

DIRECTOR'S BIO
Sebastián Hofmann is an accomplished Mexican filmmaker and visual artist. HALLEY, his feature debut as a director, premiered at the 2013 Sundance Film Festival and was selected to screen at numerous international film festivals, winning eight awards and being nominated for five Ariel Awards. Hofmann is also a successful producer, editor, and cinematographer. In 2011, he co-founded the Mexican production and distribution company Piano.

"Fans of Yorgos Lanthimos's off-kilter output will find plenty to enjoy here, as it's another movie that dazzles and baffles with its controlled weirdness."

"Creepy, clever and caustic, Time Share is a terrific film that crawls under your skin (...) A deliciously dark comedy."