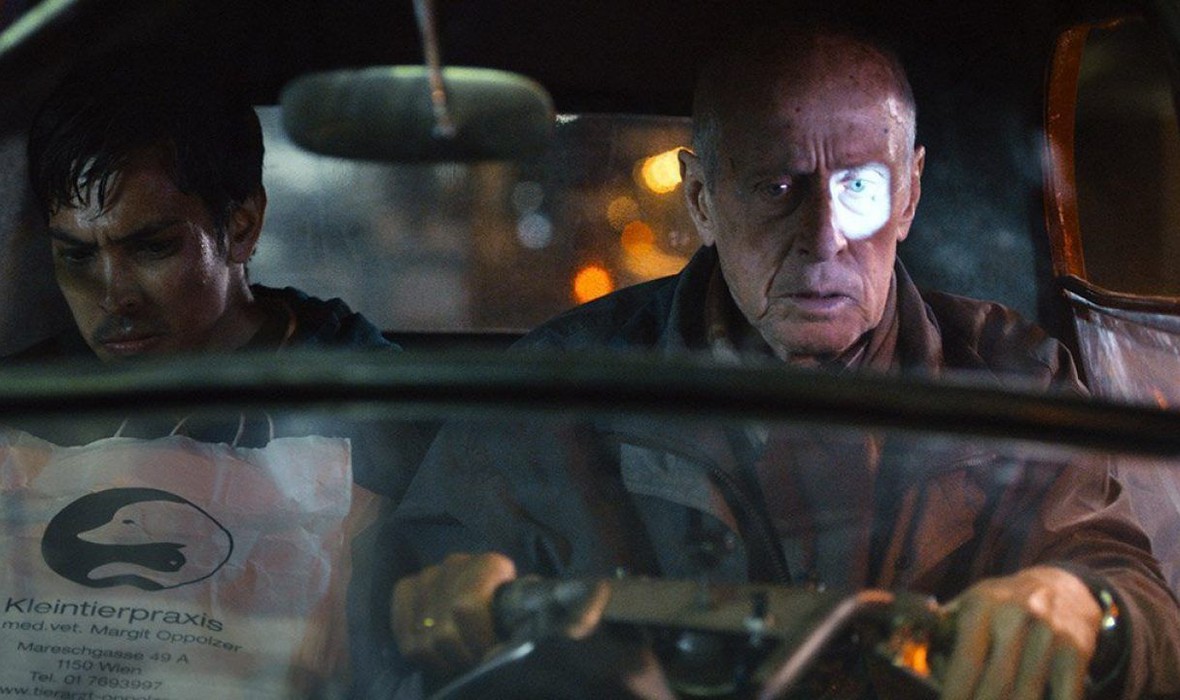 When his beloved dog dies during the night, a stubborn old man is determined to dig a hole on his property to put his dear friend to rest. He soon realizes that he is incapable of the strenuous task, and begrudgingly enlists the services of a migrant from Afghanistan. Their day takes an unexpected turn after what appears to be a harmless wound evolves into tremendous and irreversible consequences. NOBADI is a violent movie, occasionally scattered with grotesque. But at its heart is the unlikely and caring friendship between two men: a 91-year-old Austrian and the much younger Afghan.

DIRECTOR'S BIO
Karl Markovics was born in Vienna. His many acting credits include roles in THE COUNTERFEITERS (2007) and THE GRAND BUDAPEST HOTEL (2014). He has written and directed three feature films including SUPERWORLD (2015) and BREATHING (2011), which premiered at Cannes' Director's Fortnight. His latest, NOBADI (2019), had its world premiere at TIFF.

"Markovic's NOBADI is a film you'll never forget. It's going to make your head spin and possibly cause you to lose your lunch."

"One of the year’s best films."