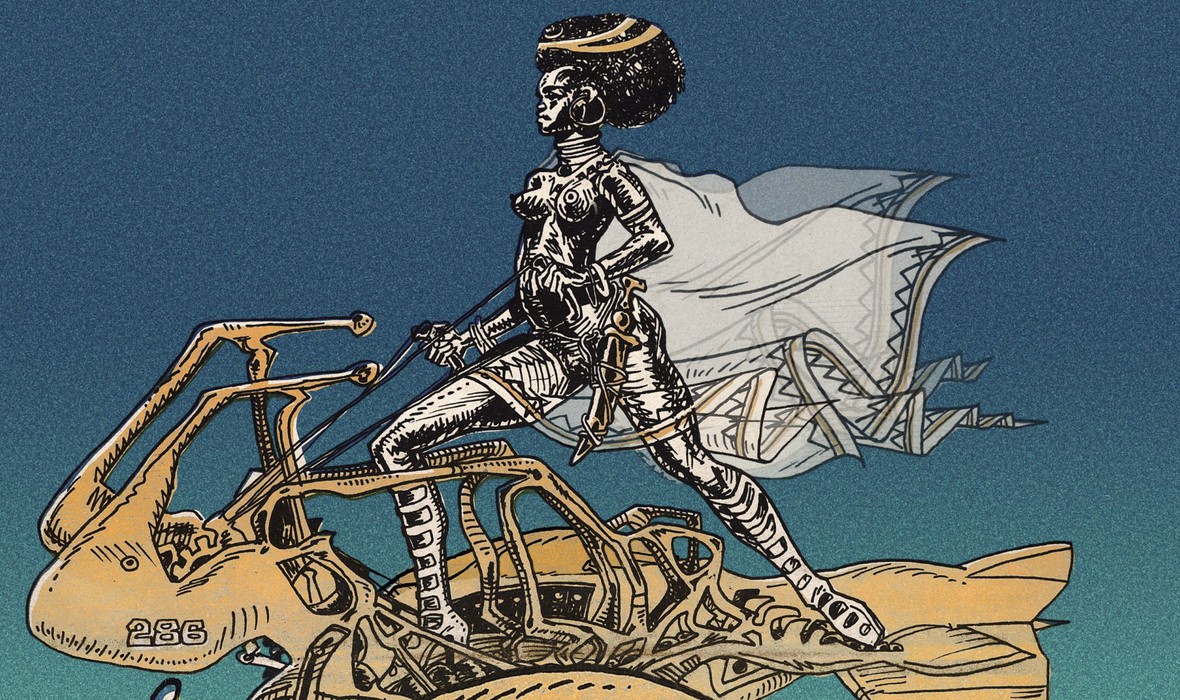 Moving, thought-provoking, both personal and political, BAD ATTITUDE: THE ART OF SPAIN RODRIGUEZ explores the controversial art and life of the legendary underground cartoonist through the lens of his wife, Emmy-nominated filmmaker Susan Stern. From the propaganda comics of the Second World War to the underground comics breakthrough in 1960s New York and San Francisco, to the graphic novels of today, BAD ATTITUDE is an enthralling history of comics and a rousing call to art and activism.

press for Bad Attitude: The Art Of Spain Rodriguez

"BAD ATTITUDE will appeal to the high art elite and the comic book crowd equally."