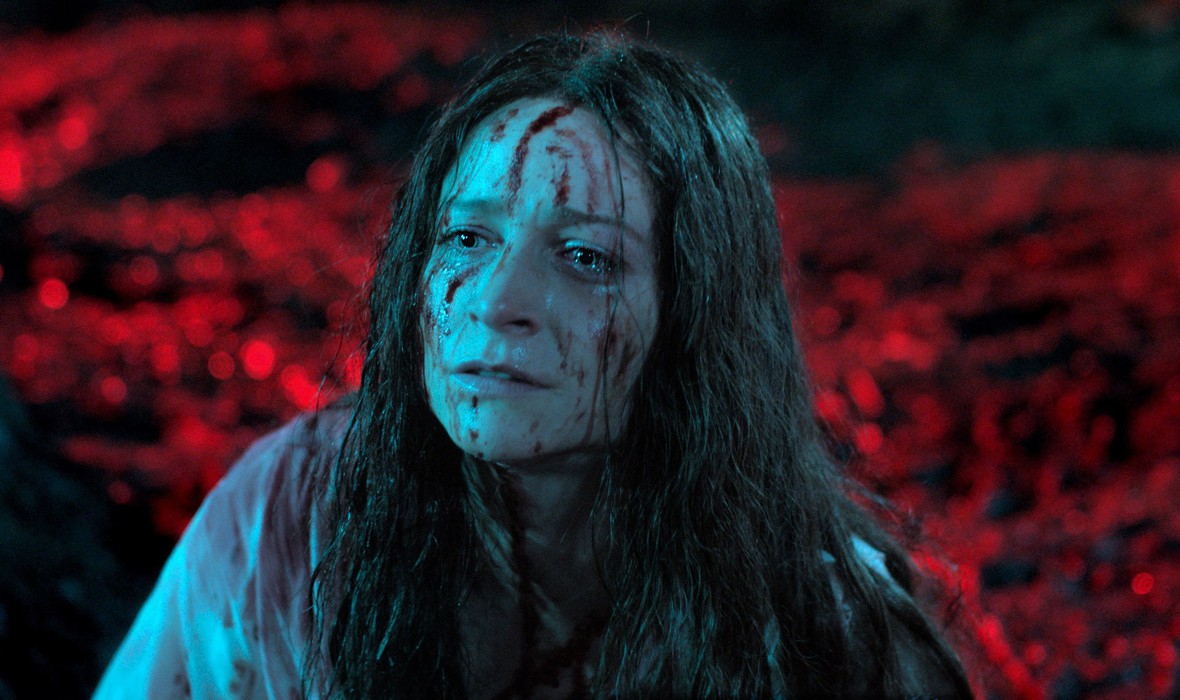 Film censor Enid takes pride in her meticulous work, guarding unsuspecting audiences from the deleterious effects of watching the gore-filled decapitations and eye gouging she pores over. Her sense of duty to protect is amplified by guilt over her inability to recall details of the long-ago disappearance of her sister, recently declared dead in absentia. When Enid is assigned to review a disturbing film from the archive that echoes her hazy childhood memories, she begins to unravel how this eerie work might be tied to her past. As she unravels the mystery behind the film, she is dragged into a twisted fairytale, blurring the line between fiction and reality. Steeped in 1980s aesthetics, CENSOR is an atmospheric and suspenseful love letter to the horror classics of the past.

DIRECTOR'S BIO
Prano Bailey-Bond is a Welsh director and screenwriter. She was recently named a 2021 Variety 'Director to Watch' and was named a Screen International ‘Star of Tomorrow’ in 2018. Prano’s short-form work has screened at hundreds of festivals worldwide winning numerous awards in the process.

"CENSOR, the engrossing first feature from British director Prano Bailey-Bond, may be the first of its kind to put the VHS horror phenomenon in historical context."

"[D]ebut director Prano Bailey-Bond crafts a stylish, effective horror that is both an homage to genre cinema of that period and a psychological dive into the combined traumas of grief and guilt."